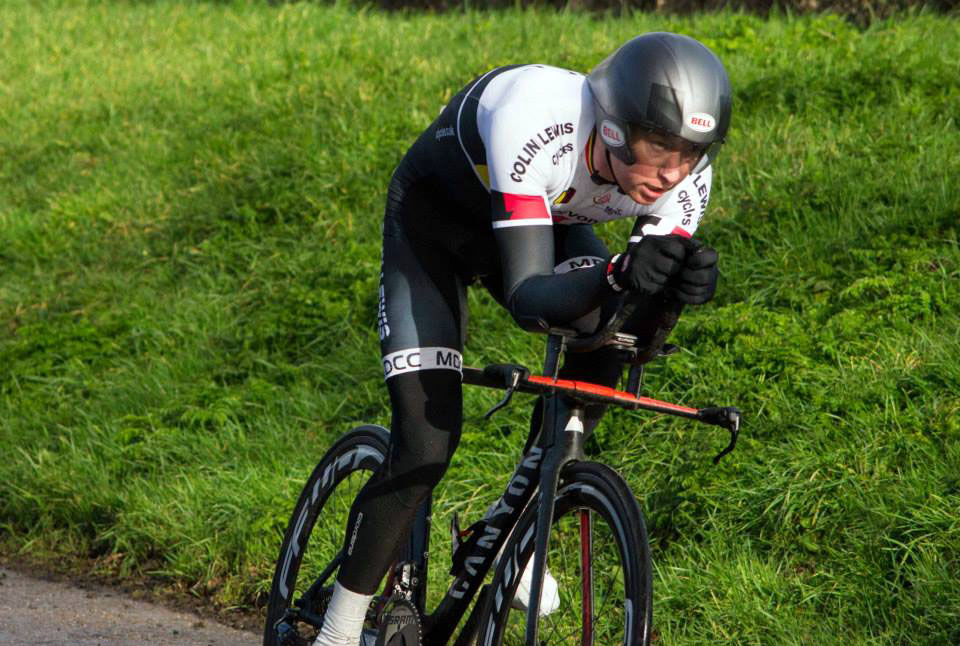 The Clubs Conrad Moss took on the RNRMCA TT Champs at the weekend. Sat was the 10 on the rolling exposed course on the a303. A nice day but with a stiff 20 mph X wind meant times were going to be slower than than they often are. Having trained for an hour on the course beforehand it was obvious that it was going to be quick on the first leg and brutal on the return so Conrad paced accordingly. On days like this the gains on the fast sections are minimal as everyone is blown along, but the stronger riders come into their own on the return. Conrad clocked 21.08 to beat Sean Childs RNRMCA by a single second.Sunday was the 25, which is a challenging variation of the 10 course that takes in a good amount of undulation and some rough slow road surfaces. Temperatures were just 3 degrees at the start time of 7am, and the easterly wind was riding, meaning riders only got a short amount of help to the first rdbt at 8m and from there on in it was very very hard. It was like racing in the onset of winter not mid April and Conrad’d body was starting to shut down towards the end and  couldn’t change gear as his fingers were so cold.

He clocked 54.03 to beat Sean who recorded 54.46 with the next rider Gavin McDougal recording a 57.16. It was a day where times reflected the conditions and not many of the field actually managed to break the hour.That’s 8 wins from 9 starts this year for Conrad this season! 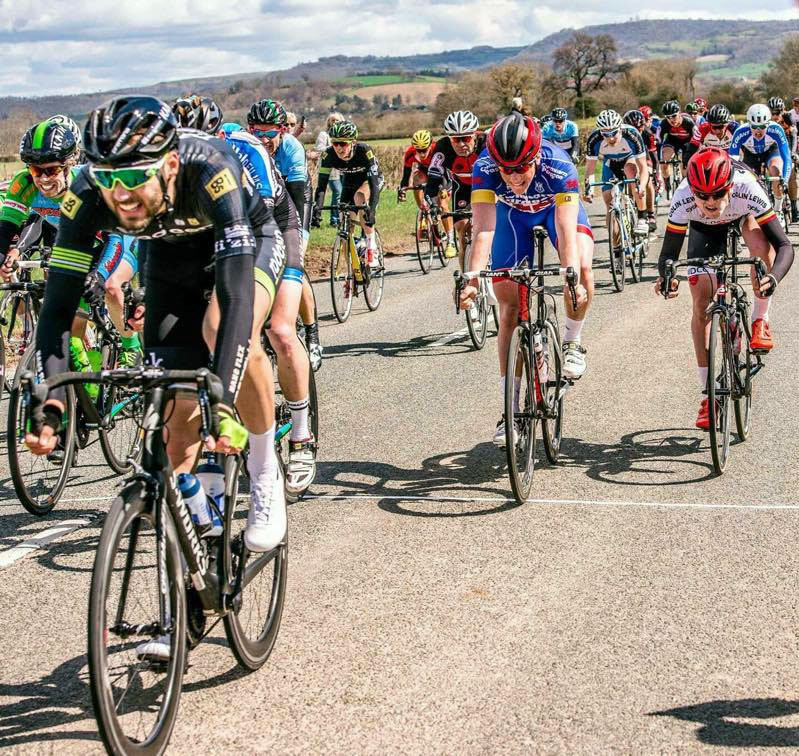 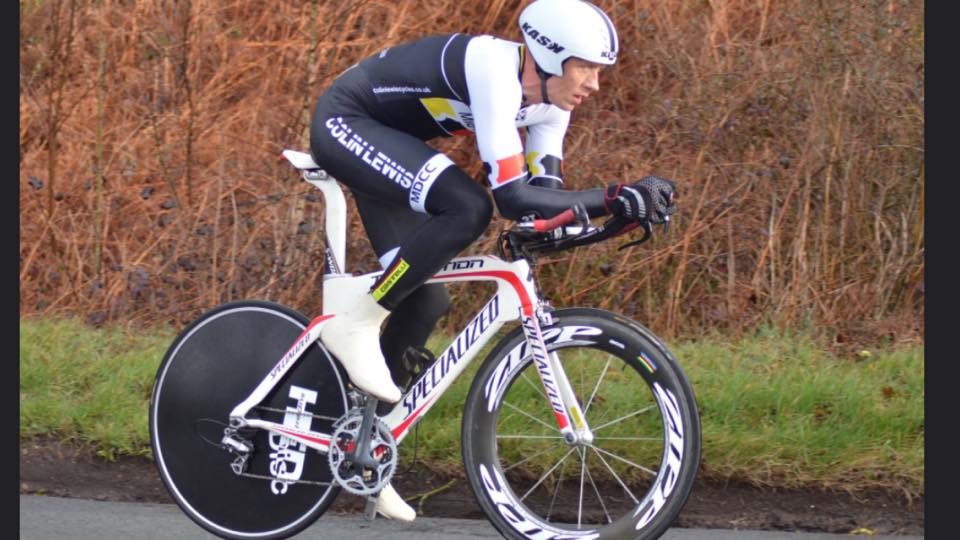 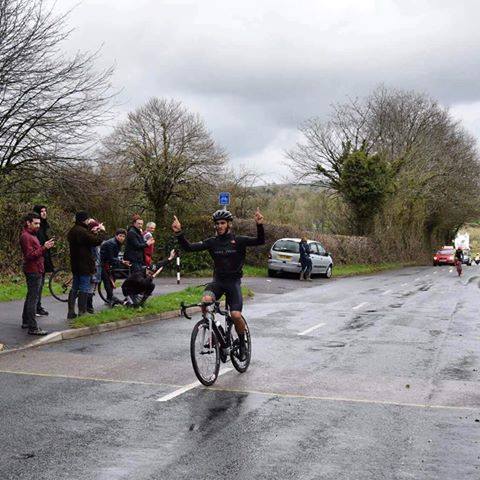 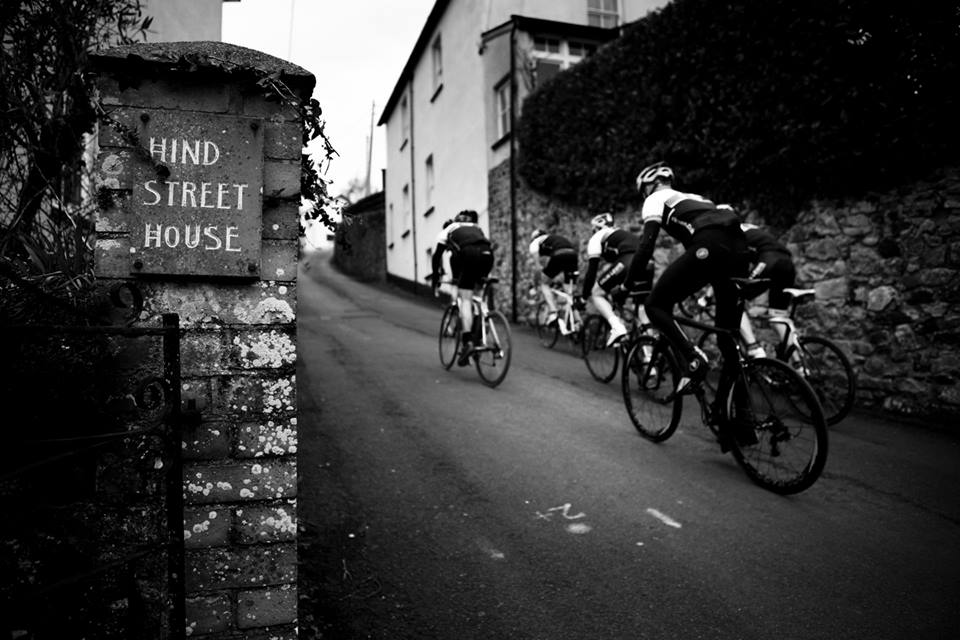 MDCC  is proud to announce its Club kit is now produced by former Club rider and now professional cyclist Yanto Barker’s company Le Col Established, tested and run by Yanto , the Le Col brand and clothing is built on his expertise and experience as a professional cyclist. Le Col is driven by Yanto’s desire…