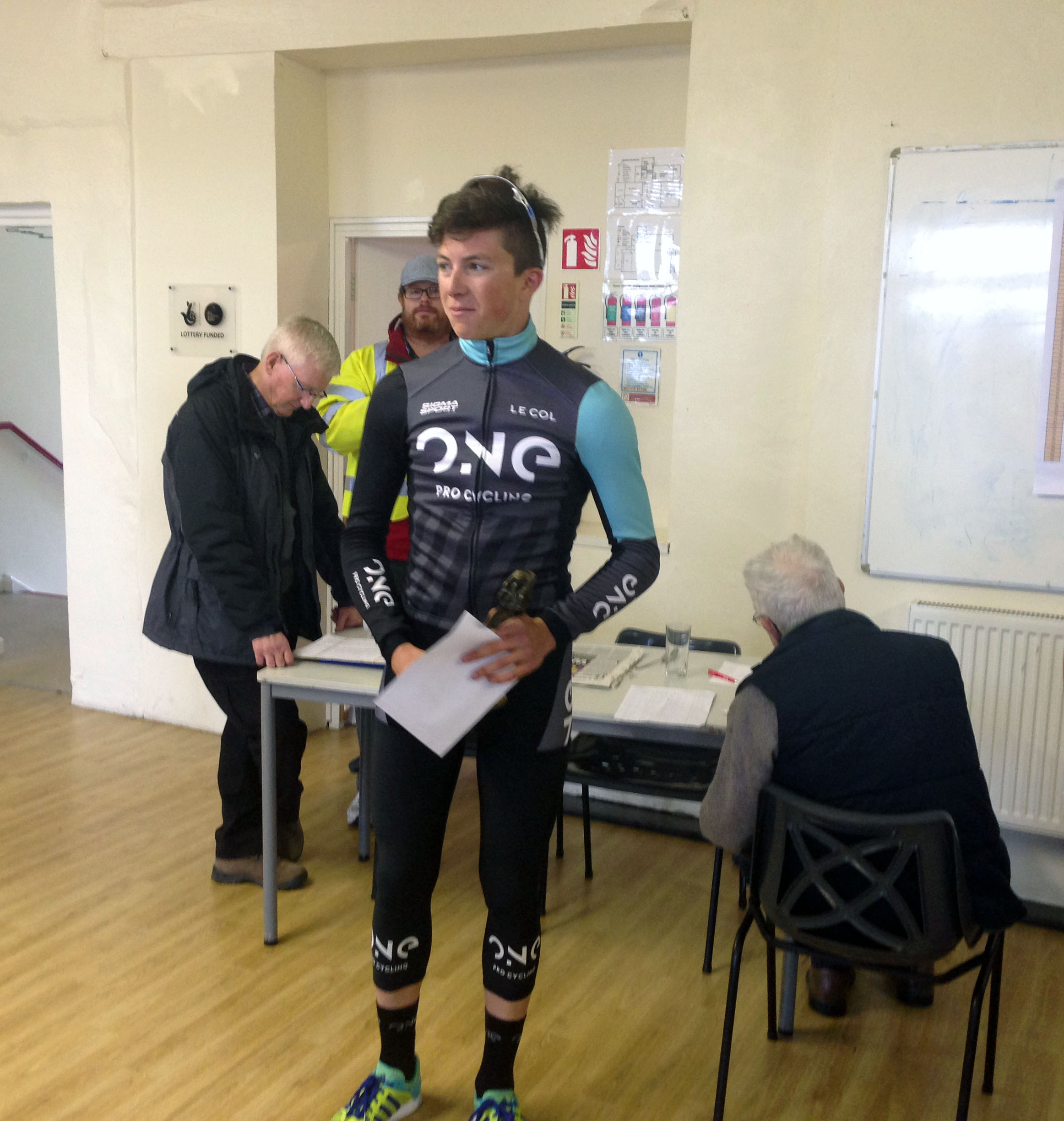 “Good Friday saw the running of the Club’s Annual Teign Valley Hilly TT – the event, which has been running for over 35 years, has seen many famous past winners including Roy Hopkins, Colin Lewis, Harry Lodge, Stuart Dangerfield and Jez Hunt.

This year saw a new name being added to the trophy, that of former club junior star Tom Baylis, riding in his first senior year with pro team One Pro Cycling and looking to have the potential of following in the wheel tracks of some of those previous winners.

The event was run off in damp conditions, with the early riders enduring a light drizzle.  The riders started with a brisk run across Chudleigh Heath and through Bovey Tracey, before turning to start the steady climb towards Moretonhampstead, before tackling the shorter steeper side of Doccombe Hill.  The early leader was Mid Devon’s Lee Sanderson, off number 5, who battled a light headwind on the Moretonhampstead leg, before cresting Doccombe hill in a time of 32:27 which would stand as the fastest mid-way time for 35 minutes until National Junior circuit TT champion  Matt Langworthy lopped 57 seconds of Lee’s time.  Ten minutes later Conrad Moss knocked another 1m 4 seconds off Matt’s time before National Junior 10m TT champion Tom lived up to his billing as pre-race favourite by taking another 1:09 off.

The return leg down the Teign Valley was very quick before the riders attacked Tapper’s Hill shortly before turning left to tackle the final sting in the tail – a one mile climb into Chudleigh Village!

Conrad managed to claw back a second on Tom on the return leg, with both riders suffering mechanicals in the second half of their rides –Tom taking the win in a stunning ride of 55:51, Conrad the runners up spot with 56:59, Matt in third with 58:21.

Jason Kettle retained his title as ‘Sporting Rider’ champion – the category which sees riders using traditional bikes and equipment (no aero helmets, clip-ons, disc wheels, etc).  His time of 1:00:54 quite remarkable and the 6th fastest time of all of the riders- it would be interesting to see what Jason could do will full TT regalia.

The women’s category saw 5 club riders taking part with Linda Dabbs taking the honours with a time of 1:18:42 putting her 43 seconds ahead of Sarah Lakey – Sarah held the lead by 7 seconds at the top of Doccombe Hill, but Linda put in a storming second half to her ride to overcome that deficit.

There were many other strong performances with several riders improving on their times from last years despite the race being 2 miles longer and featuring another mile of climbing.

A huge thank you to all the volunteers who helped make the event happen . 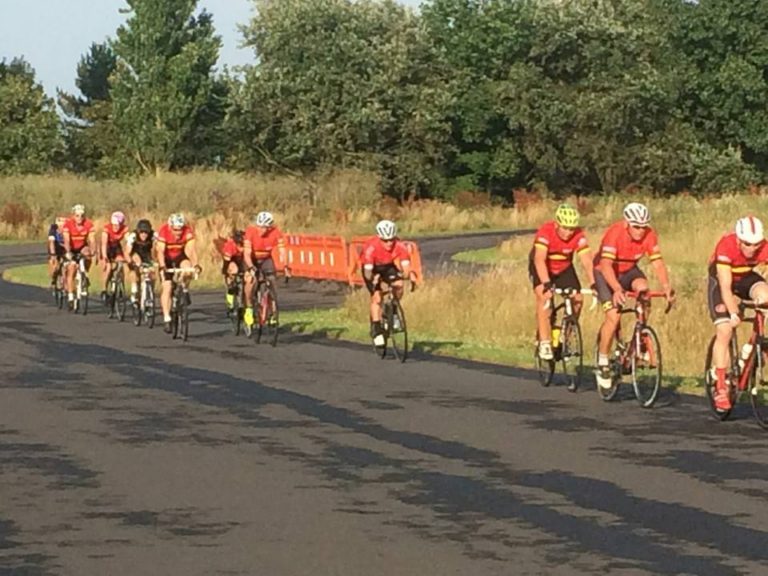 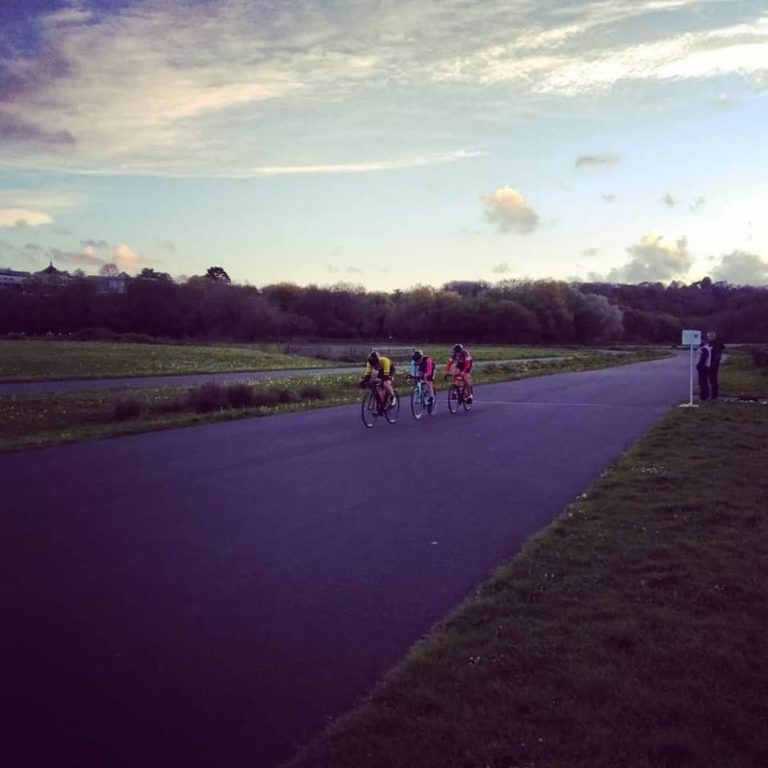 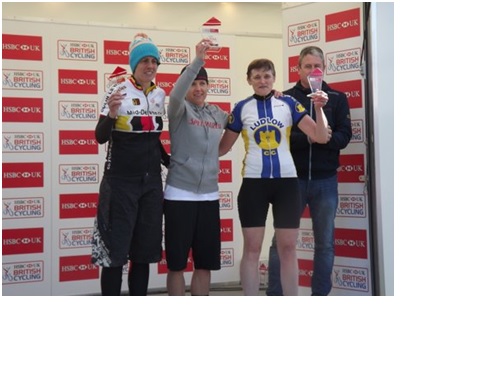 On Saturday 1st April I travelled to Pembrey Country Park, Llanelli for round 1 of the HSBC UK National XC MTB race. Although the race was not until the following day it was possible to pre ride the course on the Saturday. It was a great course for me as there were only 3 very… 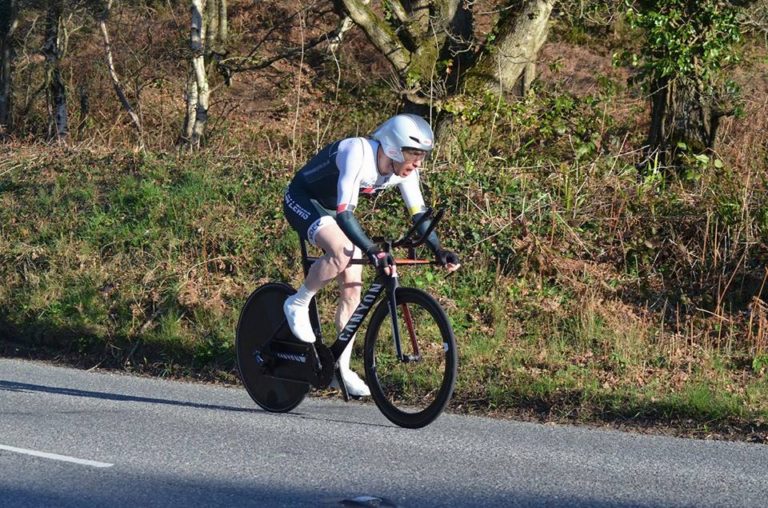 Conrad Moss reports on his second win of 2017 Mothering Sunday ‘A day when historically, the people of Devon, take their mums out for a nice slow drive around Topsham and Woodbury Common’ I love this event. I first rode in 2014, when I took 2nd place to Pete Vincent. The following year I rode… 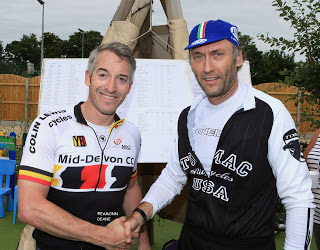 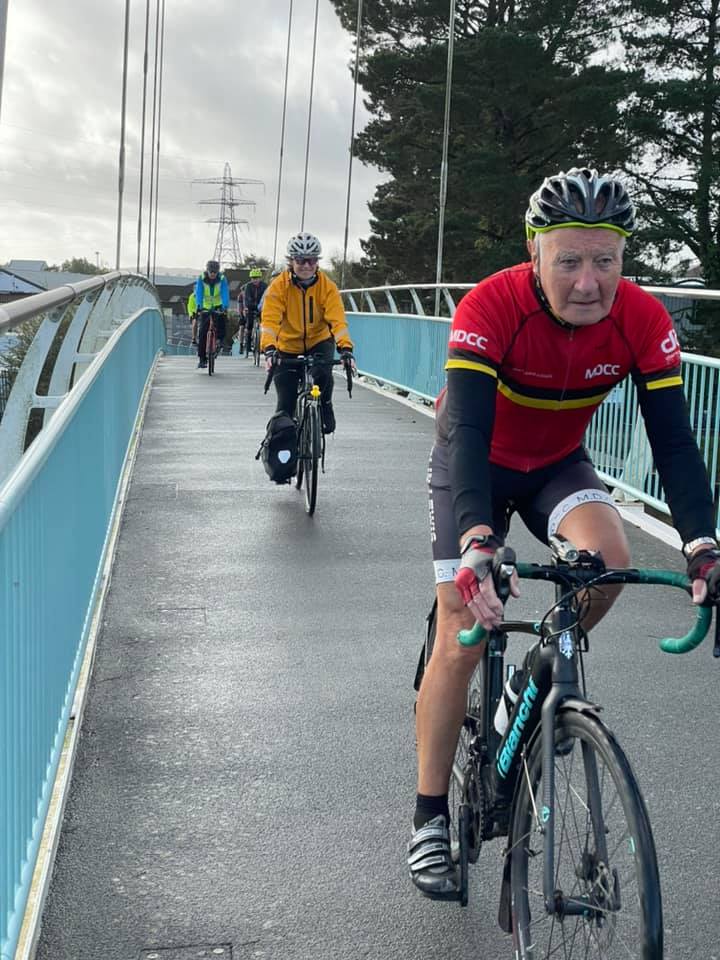 It is with great sadness that we have to inform you of the unexpected death of our very dear friend Ken Robertson who passed away peacefully this afternoon at 12:43.He had been in intensive care at Torbay Hospital following a cardiac arrest whilst riding his bike yesterday morning. His son was with him and the…