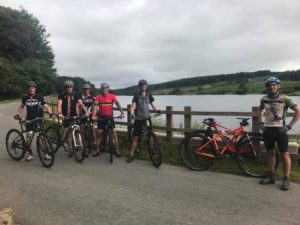 Here are the dates for the SWXC series and the Haldon summer series.

Dates for the 2018 SW XC series are now confirmed: 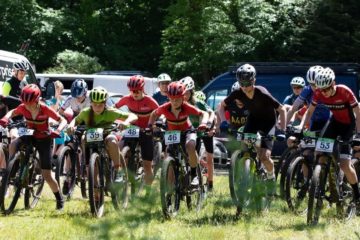 MTB XC Round 2 was also South West Champs at Grammarcombe MDCC had a good day with many medals. On a warm sunny day on a well set out courses for the different age groups. Read more…