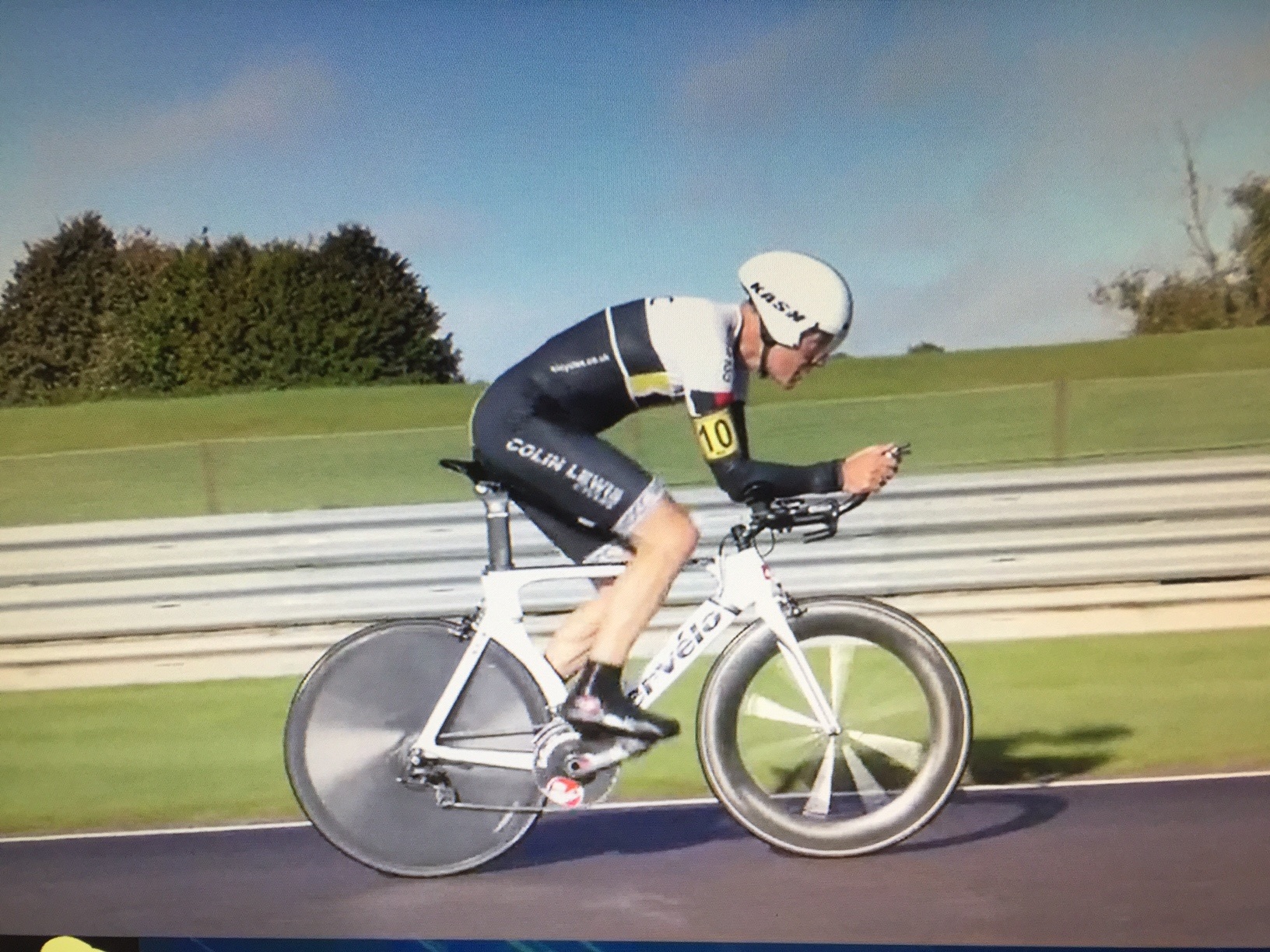 Unlike most racing cyclists, I quite enjoy prolonging my season into October knowing the Winter is long and October is a good month for weather and conditions usually!

I entered probably the biggest ever national CTT field assembled of 289 riders for the Closed Circuit competition, all set off at 30 second intervals. I had asked for an early start, as I had a party to attend in the afternoon near home. I regretted this as the down poor hit the early riders, both the women and young riders. As I was at the start it had stopped raining and sun came out, but was still wet on the circuit, so I rode carefully around some of the sharper corners. I am not a great bike handler, but enjoyed the technical nature of Thruxton plus the surprising undulations and of course the lack of traffic! It’s an 11 mile ride (5 laps) and it is testing. Being mid-October some of the sharpness of racing had been lost, but I still finished a reasonable 88, about half way through the men’s field. It attracts the finest racers in the country, so without the need to refuse entrants you are racing against the very best and even rubbing shoulders with them. Atmosphere is friendly and more so because the season was drawing to a close and all the racing being close by. Josh Teesdale won in 23:03 and Emma Lewis was the first women in 26:06.

I would encourage as many racers as possible to give this splendid event a go. It’s not too far (around 2 hours) away and with no traffic and a new experience of riding around an aerodrome it is great.

The Hill Climb was in Matlock on Bank Road at the end of October, typically the last hill climb of the year. The weather was kind and the spectators enthusiastic lining the whole of the climb and shouting each riders name. Again on closed roads thus limiting the field to 240. The National Hill climb vary each year on location, but are often among the 100 greatest climbs as listed on the web. It makes a great weekend away. This was a steep hill averaging around 14% with the steepest part being 20%, so it did not suit me. At half way I was doing well but as the gradient went up I struggled and could have done with a ‘granny ring’ and not a 39 x 27. Support was great and having gone through ‘I am not going to finish’ I pushed on and the final 100 metres of the 850 levelled out and I resisted the catch as I crossed the line. First woman Lou Bates 2:57, with Adam Kenway winning in 2:18 a little quicker than me, maybe next time!

Another great event and another experience that is like nothing else and not necessarily in a good way until you finish!

Further information will be available on the CTT website next year, but note these in your diary and you won’t be sorry! 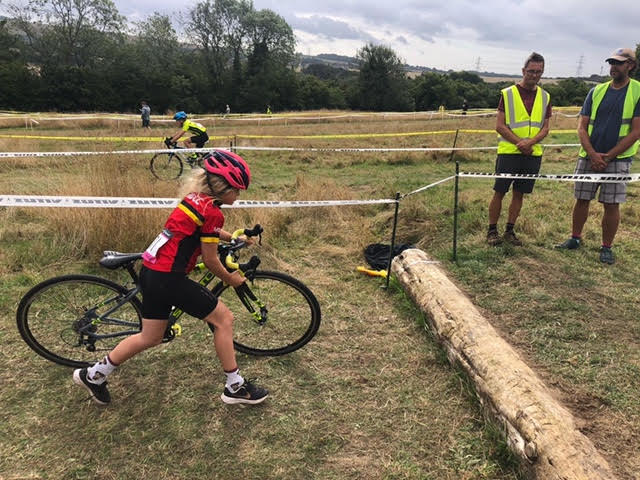 6 Mid Devon youth riders made the long trip to east Hampshire, A dry fast well designed course again for this season from the Solent Pirates. To start the day Lauren Fox won the under 12’s race boys and girls and Maddy Woodger was 11th both shown good improvements from last year and they enjoyed… 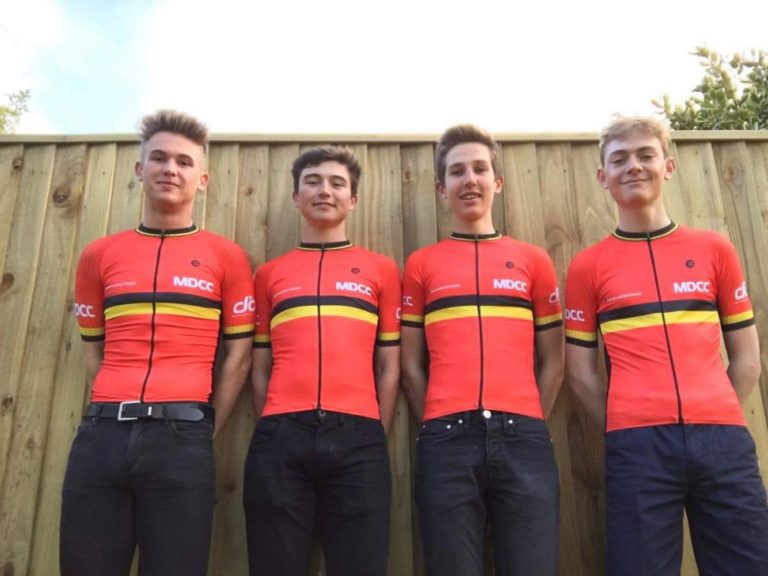 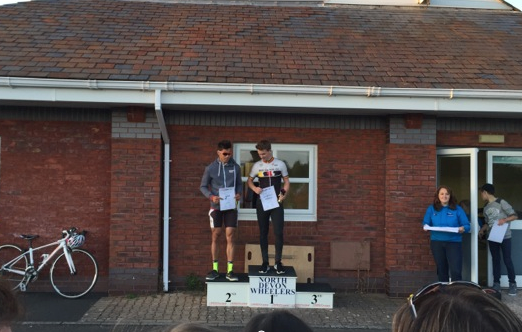 Here’s a photo of Joe winning the overall South West Circuit Series this week at Westpoint. There were 6 races in the series and Joe has been in the yellow jersey for 5 out of 6 of the races. This weeks race was very tactical between the two main contenders, and Joe managed to attack and… 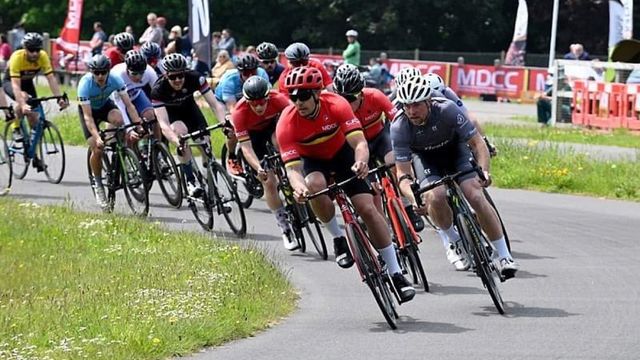 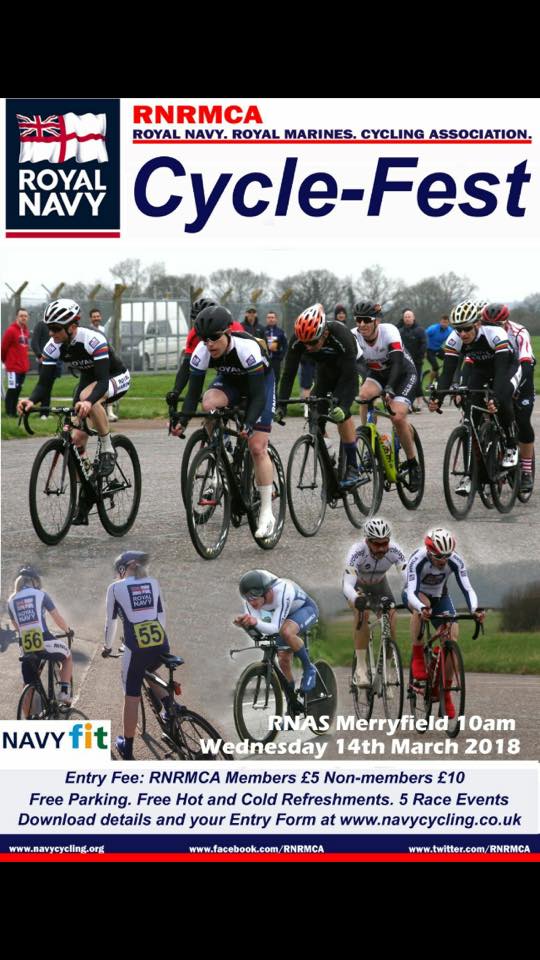 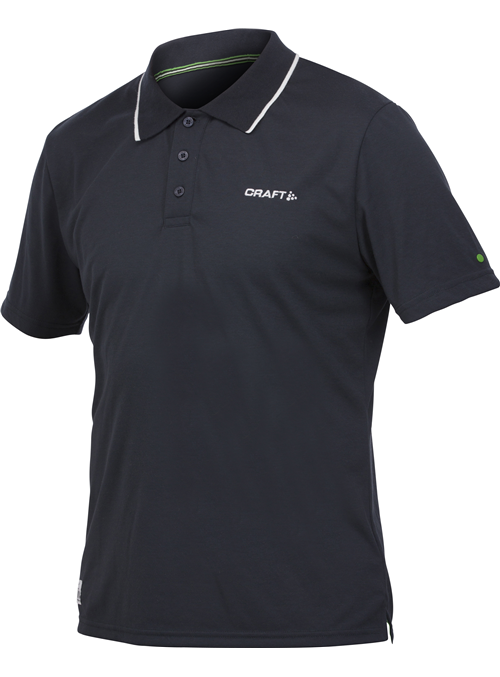