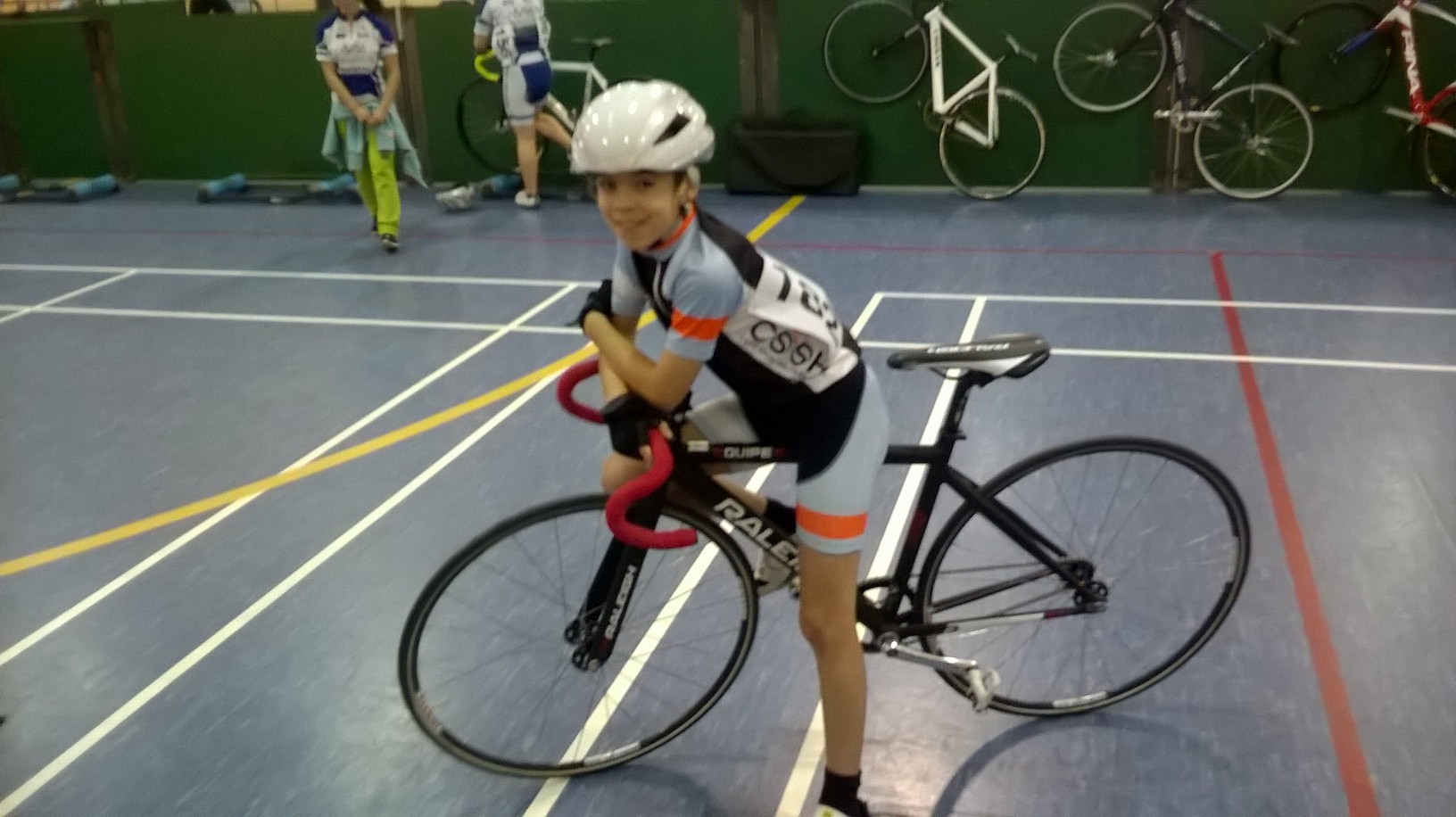 On Saturday the 25th February, I raced in the second round of the Youth Icebreaker Omnium Series at Newport Velodrome.

I have been training on the track every Saturday since September and I was quite pleased with how I got on in the first round back in January.

The first race was the scratch. I managed to hide on the inside in the wheels for dost of the race, but I got blocked a bit in the final few laps. I finished finished 12th out of 24.

Next up was the points race. I was frustrated to keep finding myself sitting on the wrong wheel for the point sprints. With two laps to go I jumped clear with another rider and we opened a sizeable gap. We stayed away right up in till the line, where we were just overtaken by one rider. I finished 3rd in the sprint and 5th overall.

The last event was the elimination, with one rider being taken out each lap. I stayed in for quite a while but I got boxed in on my final sprint and finished 10th.

I have not been able to get an entry to the next round as it is full, but I am looking forward to starting my road season in the Mid-Devon Youth race on the 19th March. 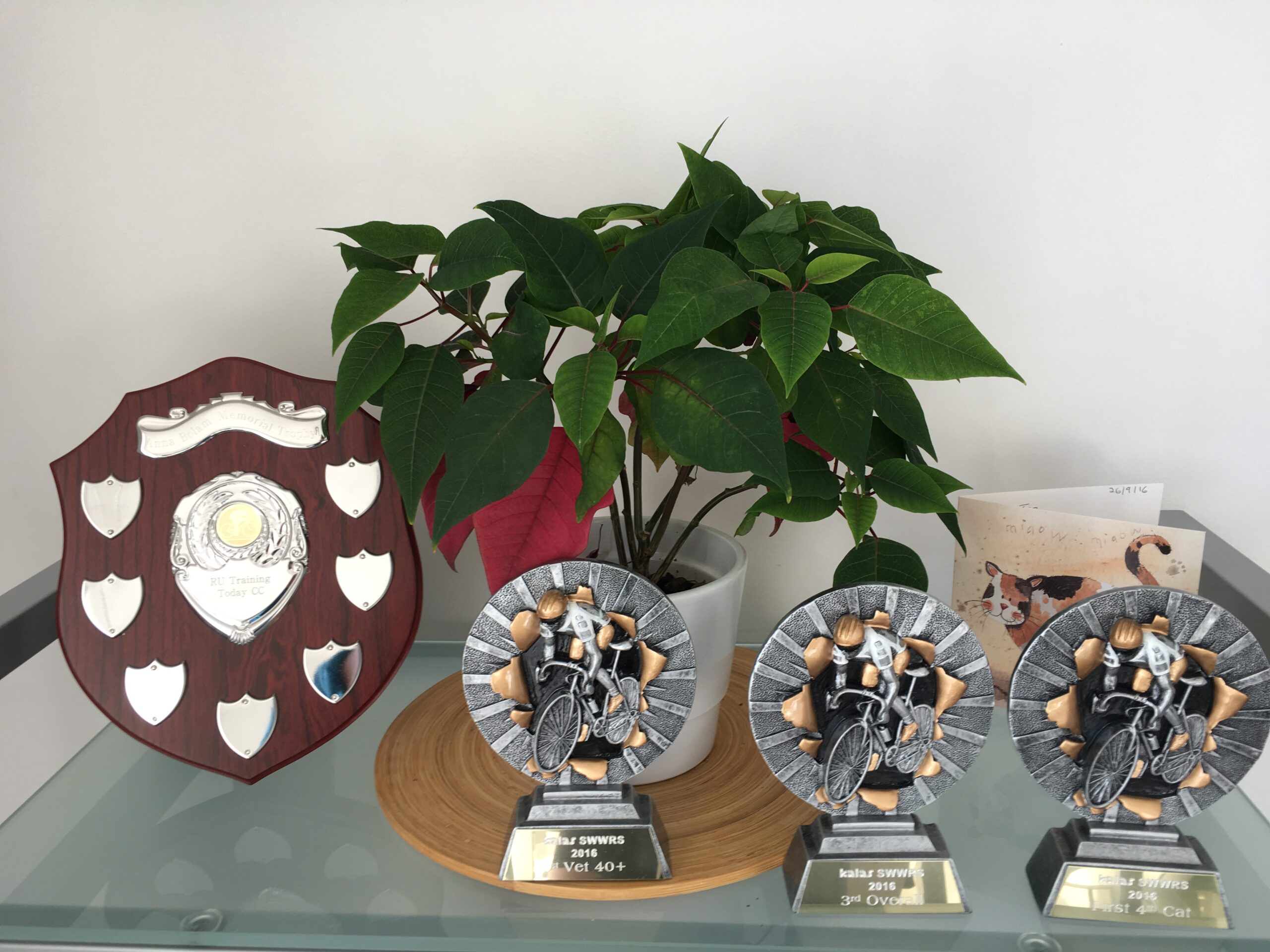 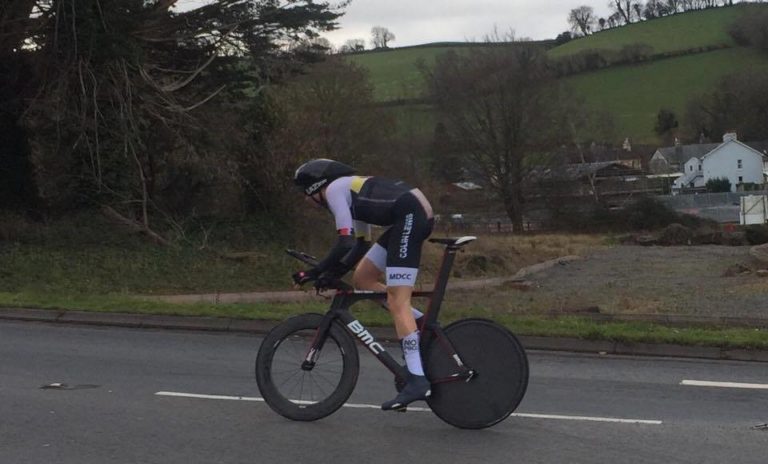 Mid Devon CC took 3 out of the top 5 places in this early season tester on the popular S4 course at Buckfastleigh. Matt Langworthy took the win with an an outstanding 19.19 with Ian Cullen taking 2nd 20:41 and Gary Fouracres 3rd 20:54. Mid-Devon took the team prize with Harrison Wood (21:18) as the… 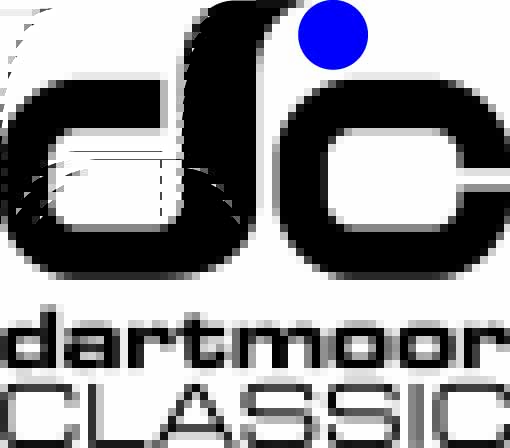 Sunday 1st November saw rides taken on the Mud and Roots MTB XC event at Ashcombe. To kick start the day of racing Under 8 girl Charlotte Ward came in 3rd in a very competitive race with some local BMX riders trying out MTB racing. The Under 10’s saw Matthew Holmes take the over win… 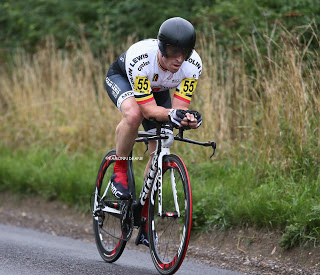 Yeovil CC ’10’ from Andy Perkins  Sarah Lakey, Harrison Wood and me travelled up to the U30/10 course at Podimore near Yeovilton.  Conditions looked pretty good stood in the car park warming up – but didn’t translate into fast times on the course as we had hoped.  There was virtually no wind on Sunday morning,…