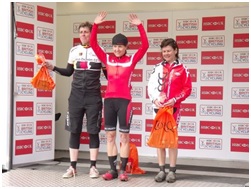 Last Saturday I travelled with Freddie and Harry Birchill to take part in round 2 of the National MTB XC series. We arrived early and so had plenty of time to pre-ride the course. Although slightly more technical than the course in round 1 with 5 “A lines”, they all had very rideable B and even C lines. I didn’t feel that by taking the B or C lines I would be significantly at a disadvantage and also knew that most of the ladies in my category would be taking the safer lines! With age comes a better understanding of what is too mad to achieve safely!! The first part of the course had reasonably wide tracks, but with a lot of loose flints to ride over, whilst the second half was very “rooty” and I was thankful that it was a dry sunny weekend and the roots were not slippery at all. My biggest memory of the course is how “pretty” it was!! I am sure the younger racers probably didn’t notice this, but we passed through many bluebells set amongst silver birch trees and sunshine! Honestly when it did come to racing I did race hard, and tried not to look at the scenery too much! Again, I was able to go to sleep that night not being worried by a too technical course that I would worry about riding.

It is always a long wait until finally the race starts at 1.00pm on the Sunday. My race plan was to try and stay on the tail of the lady who had beaten me at the last race for as long as I could, and then see what could happened. I knew I would be racing for about 1 ½ hours so hoped that over this length race I would have an advantage as I prefer the longer time. I managed to stay with her for half of the first lap, with us both having a surprise as another competitor did try an early attack but this didn’t amount to much. However she proved too strong for me and pulled away. Despite trying to keep focussed it was then hard because as the race continued I knew I was in a very safe second place, but the race leader was out of eye shot and I was often racing for stretches on my own. This does make it hard to keep the gas on!

So the final result was a second 2nd and podium place again. Incidentally Freddie was first and Harry second in their respective races so a happy van home! 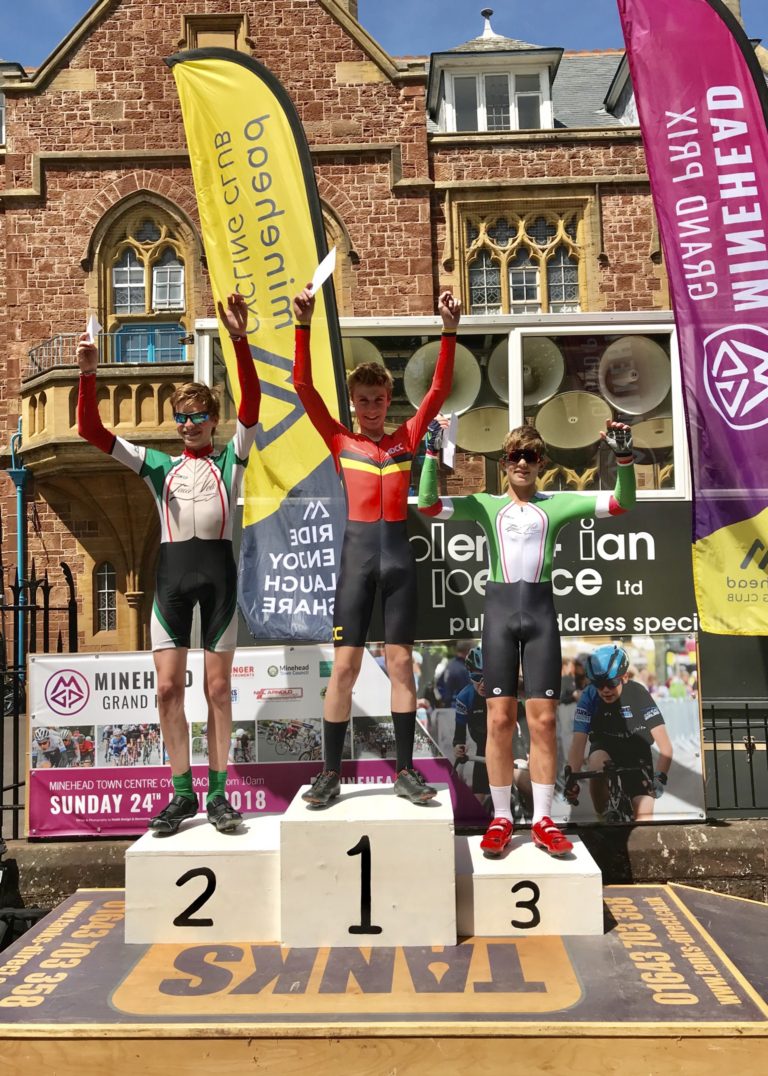 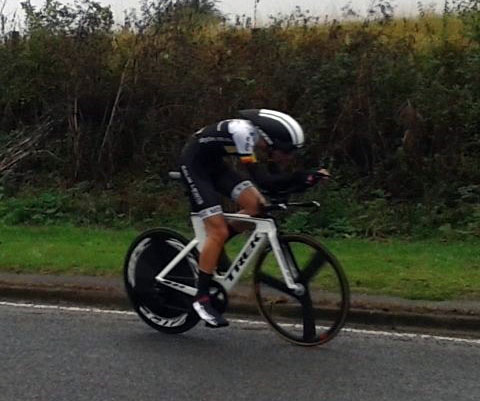 The GHS final is the national 10 mile TT for juniors and juveniles The GHS final had been my main aim of the season ever since qualifying for the event. I travelled up the day before with mum. This allowing me to do a course recce and not having to worry about travelling up on the… 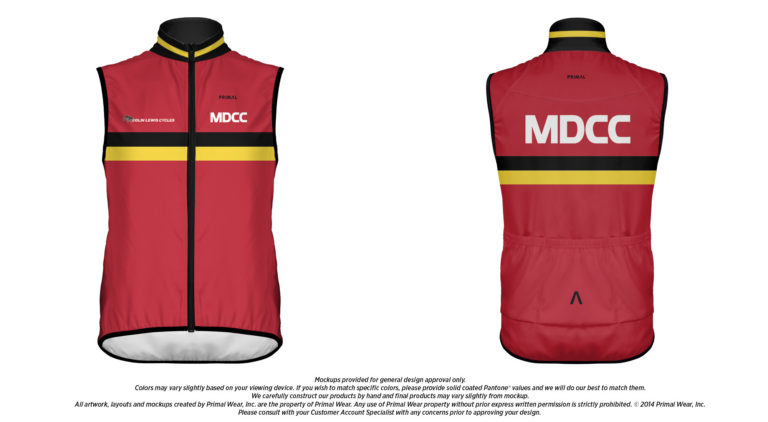 In response to demand for a less race orientated range. Primal winter kit is now available to order. Bib tights, Gilets and LS Jerseys. The team store allows you to login and place an order for the kit you would like to receive and pay for your order individually with a personal card. To login and… 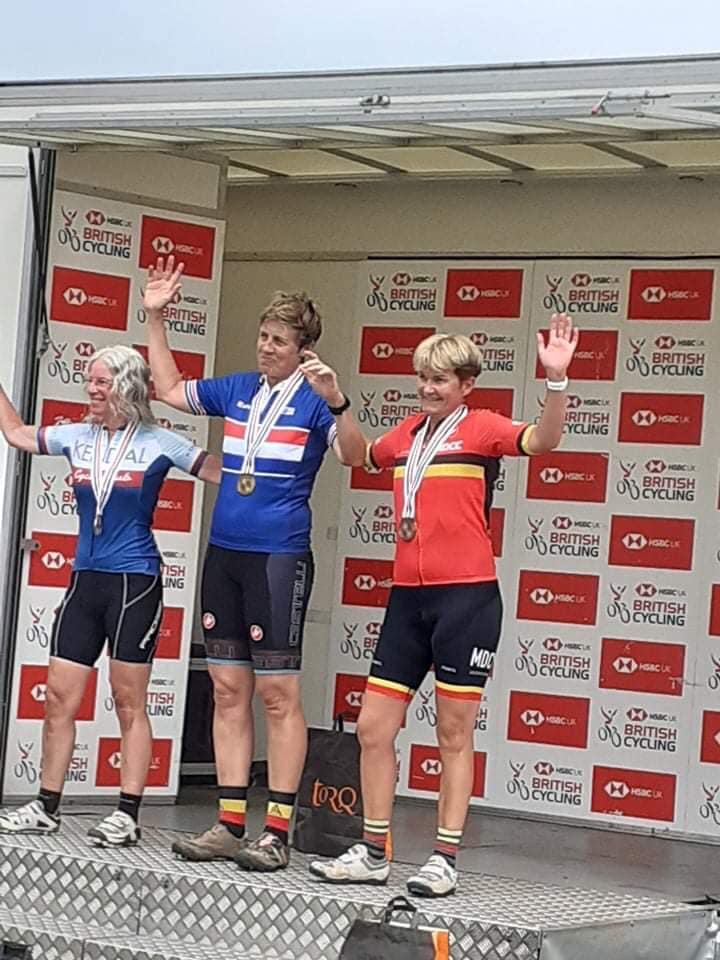 It’s not often that you get to compete in a National Championships on local terrain so Mid Devon members made the most of the opportunity when the Mountain bike Cross Country (XC) champs were held at Newnham Park – Stripey Jerseys, gold medals, hot weather and a deceptively tricky course awaited. Saturdays racing saw the…