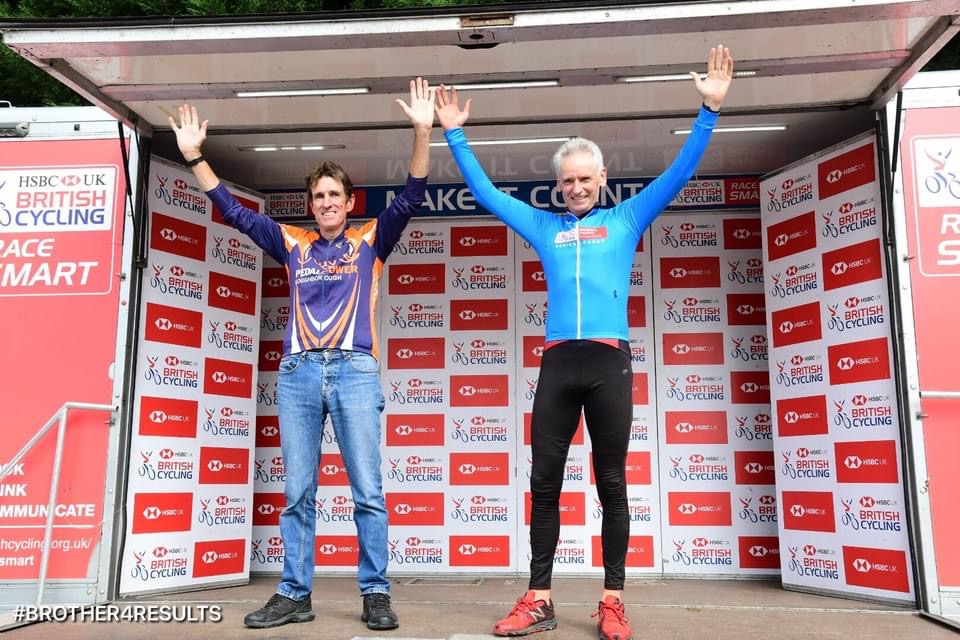 This weekend Moorways Leisure Centre in Derby hosted the first round of this year’s HSBC UK | Cyclo-cross National Trophy – and after such an interrupted season in 2020/21, everyone was excited to get started!

Gridding for Round 1 was random for all categories apart from the Elite/U23 Men & Elite/U23 Women’s races, where the UCI rankings will take precedence. The Junior rankings do not come back into circulation until the 21st September,

Robin Delve started of the day for Mid Devon with a good start getting in to the front of the race. After lap 3 Robin had 3 other riders for company but managed to pull away from them with 2 laps to go and take the win taken the leaders jerseys in to the next round.

Martin Smith made his National Trophy debut in the vet 50 after recovering from a shoulder surgery 8 weeks ago he started 69th on the grid out of a 100 and he came 67th after hitting a stake with 2 laps to go.

Catherine Kilburn was next coming off a good MTB season that ended last weekend, with the temperature rising quickly throughout her race in sunny conditions, 8th place was great in a very strong field.

Due to very little cyclocross last year, this season saw a lot of first timers at this level.  In the under 14’s Eva Fox came into this race in good form, riding well in the national road race through the summer and taking a win in her 1st cyclocross race last week at Western League, in hot conditions Eva managed a 13th place after being gridded 21 place getting faster every lap.

Grace Ward has been traveling the country over the last 5 months riding the national MTB series. This was her first cyclocross race of the season saw her come in 43 after being gridded 59th.

Bayley Woodger started his first national cyclocross in the under 14’s after a good strong summer season on the road and in time trails he was gridded in 60th place he managed to work his way up the field to 41st.

The other national rounds are: 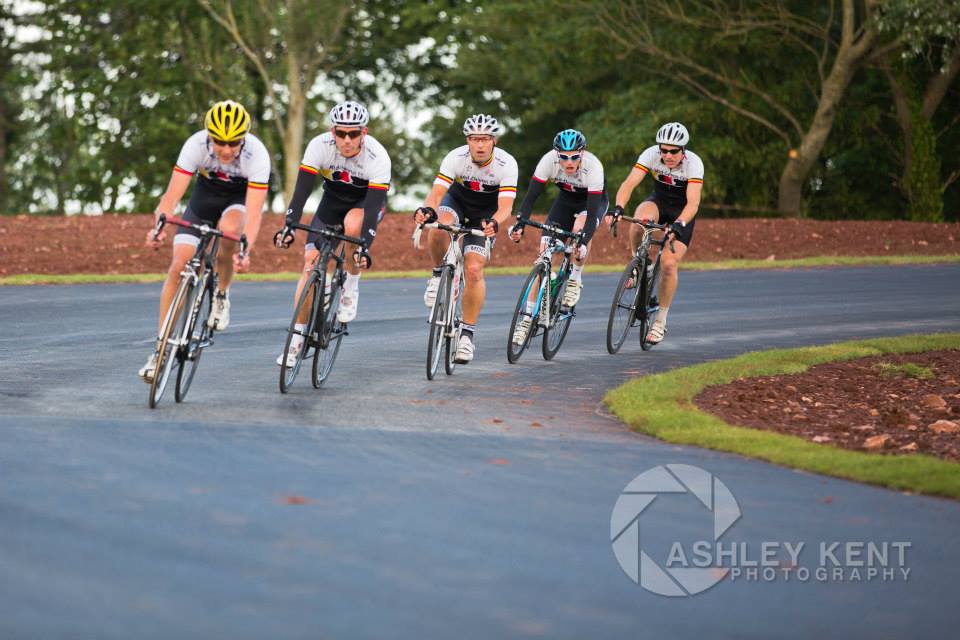 Together with local clubs Cycle Sport South Hams and Starley Primal, Mid Devon CC are organising a series of seven evening circuit races on the new Torbay Velopark. The events are designed to cater for existing demand and more importantly to encourage new riders to take their first steps into competition. Taking place fortnightly on… 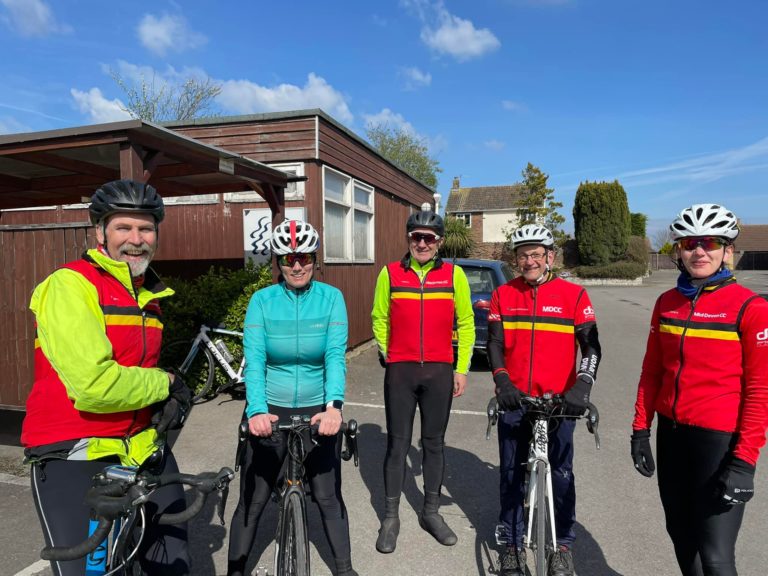 Glastonbury to Cranbrook – Sunday 3rd April  This is what our membership thinks of these events: “Thanks to anyone involved with organising and supporting the ride. We are blessed to have such rides – and so much else for our very modest membership fee. These ride-backs are always brilliant – and something that we couldn’t… 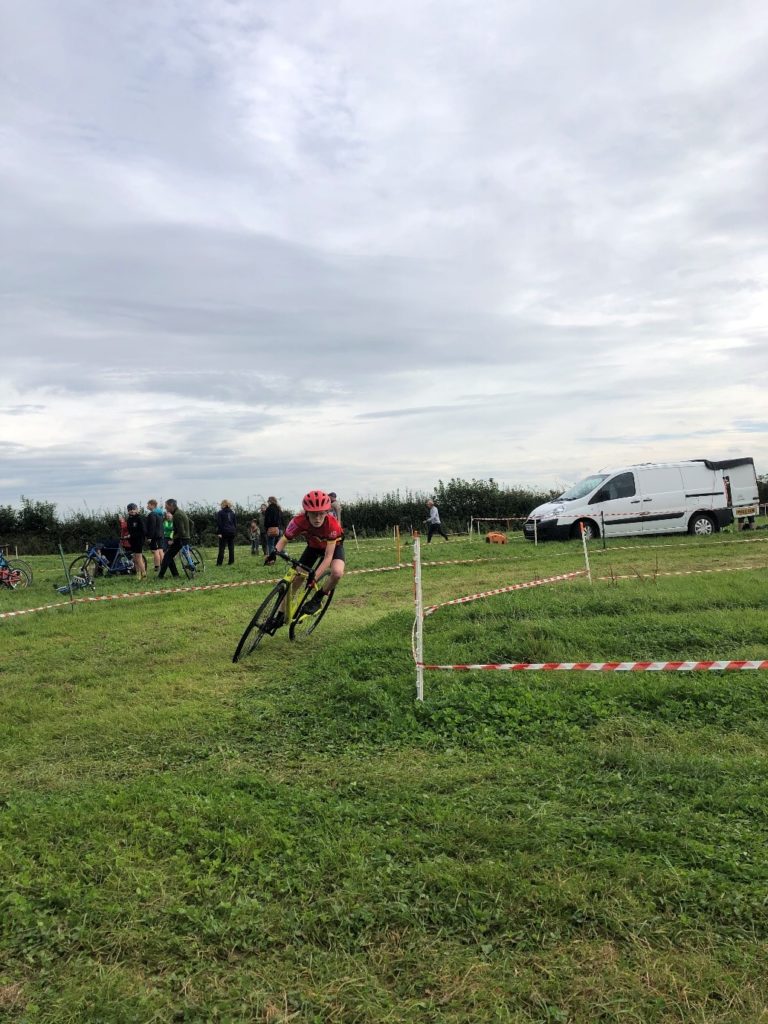 Round 1 of the South West Cyclocross at Coxleigh Barton in North Devon in great conditions Mid Devon riders seemed in good form with the sun on their back. Seeing many riders move into new groups and this was a great start to the season with many podiums across many age groups.  The event has… 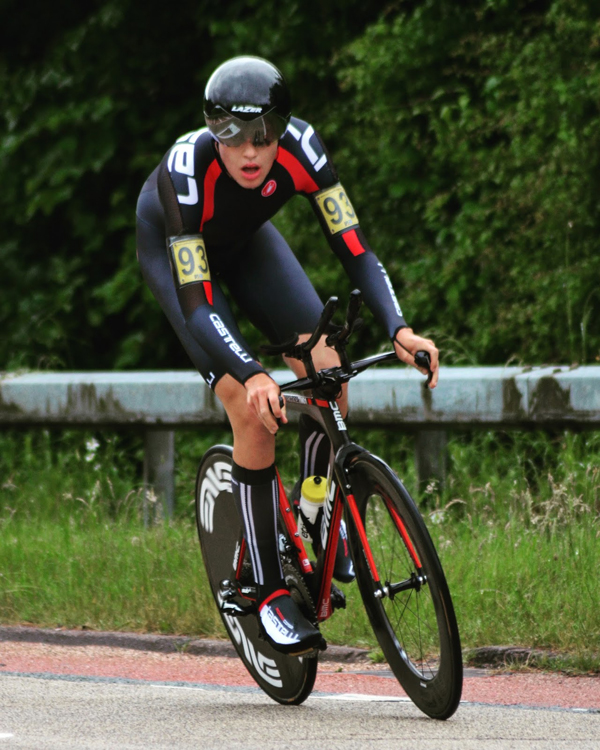 After a winter of reasonably consistent training I decided to start the season with the Kingston Wheelers sporting 14. It’s a tough two lap circuit just outside Woking on some seriously grippy roads. Dean had me doing some threshold stuff for the past few weeks on the turbo so I felt pretty strong going into… 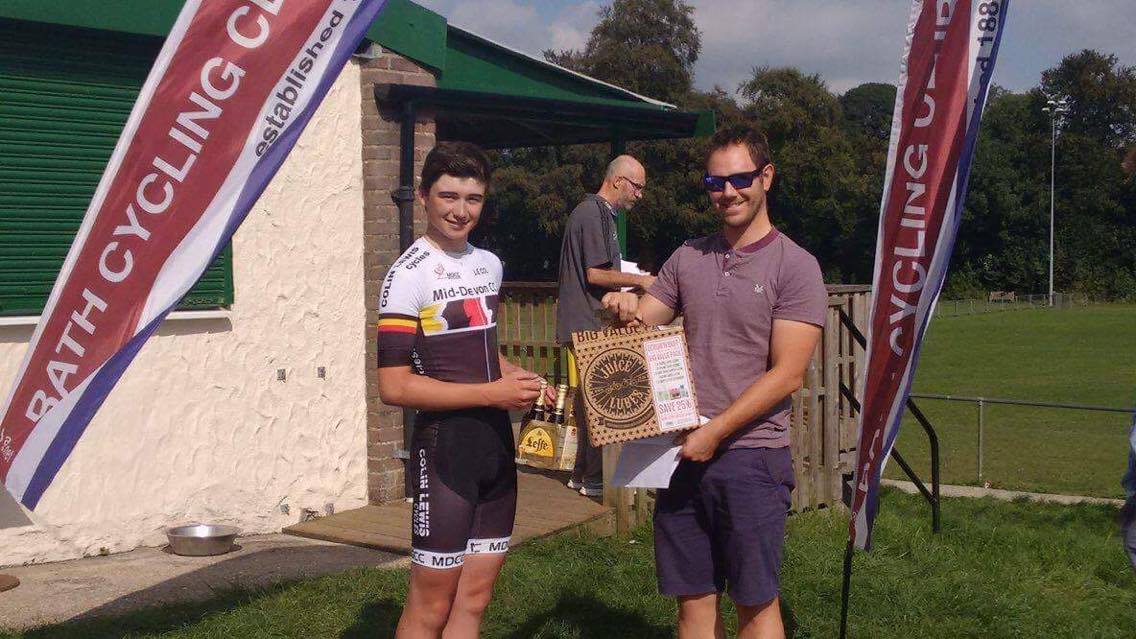 I’m learning to drive so I drove up to the race which helped take my mind off things. Warmed up as planned and then worked my way to the front through the neutralised section. I stayed in the first 5 wheels for the whole first lap which was good because it proved to be quite… 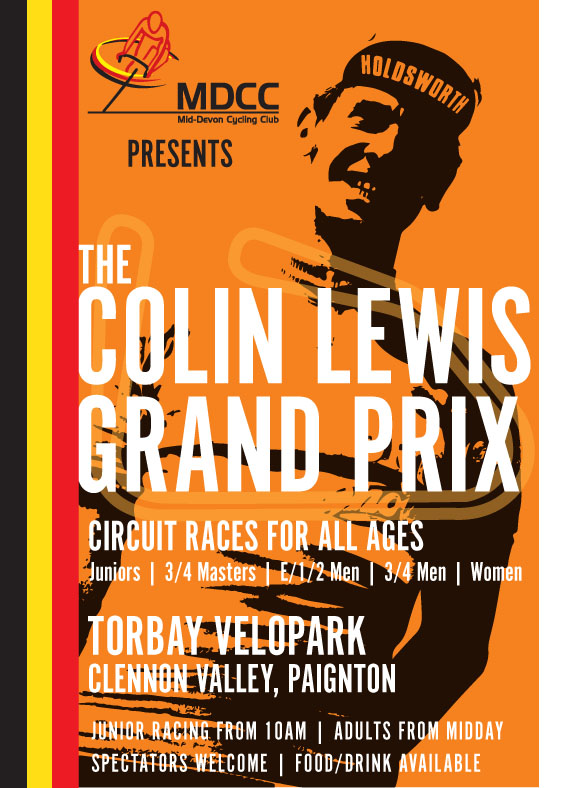