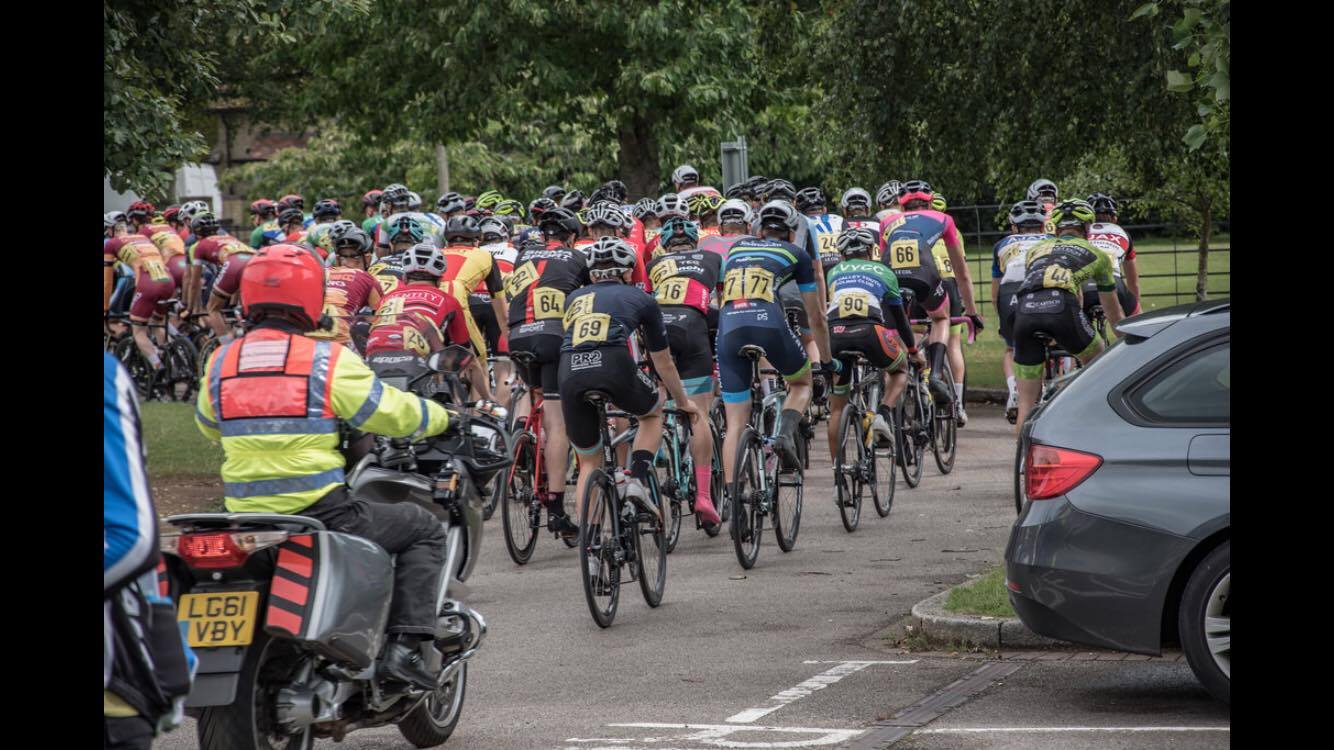 It took us about 4 and a half hours to get to Milton Keynes on the Saturday. I had raced the same course the year before but still wanted to go and look. Thankfully sections had been resurfaced however big potholes and rough road surface still littered the course. The rain poured down when we arrived and I decided driving the course was a better option. I remembered the course well! A steep climb up to the finished which then flattened out towards a sharp left hand turn onto a more main road. From here it rose for several kilometres before being followed by two smaller rises. Another left hand turn onto the roughest section of road and then up a longer but quite gradual rise. A bit more rolling road followed before the final left hander onto a short sharp climb to the main road where the fast run in takes you all the way back to the base of the finishing climb. Arriving back at the hotel I quickly got on with my pre race ride. Rollers in a hotel room saved the shoes from being wet the next day so decided that was the best plan.

The morning of the race was thankfully dry and the forecast rain had kept moving later in the day. I was feeling good and knew that my main focus was to eat enough. Having spoken to Jon after the Hatherleigh national it was apparent that I don’t fuel enough before the race or during. With this in the front of my mind I think my increased food before and during played a big role in staying in there. 5 3/4 laps of the course saw a break away but manageable for most of the race. The cross wind section was tough but didn’t split the bunch. With 2 laps to go up the finishing climb Dan launched an attack, I waited for a few more to follow and then got on the back of the move. It didn’t go anywhere; but I was pleased to go with the move and it gave me confidence as normally I wouldn’t have had the legs to even follow the move. As we came round the the base of the climb for the last time the group was all together other than a few riders just off the front. The climb to the finish is tough and my positioning to the base could’ve been better but I managed 28th. My positioning into that final climb is largely what did for me as I still felt strong going up to the finish. Having said this it’s my best junior national result and so I’m pleased that things have improved now. Thank you for the support from the club. This will have been my last junior national but I look forward to other races and hopefully get another chance to race abroad soon. 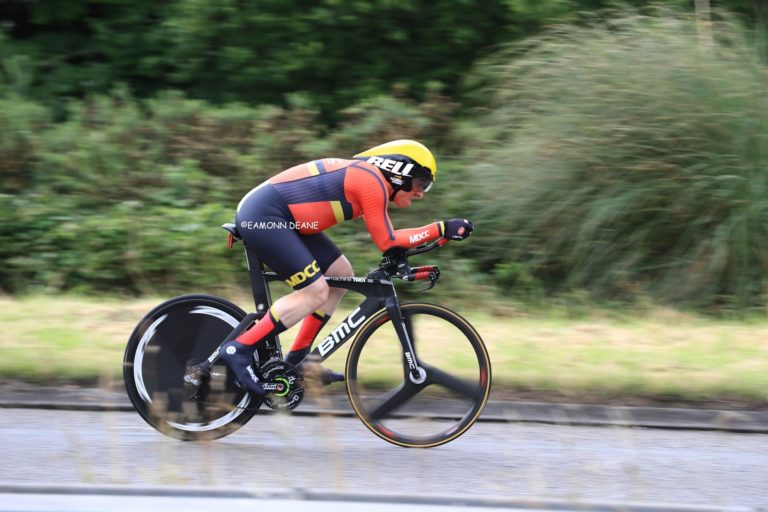 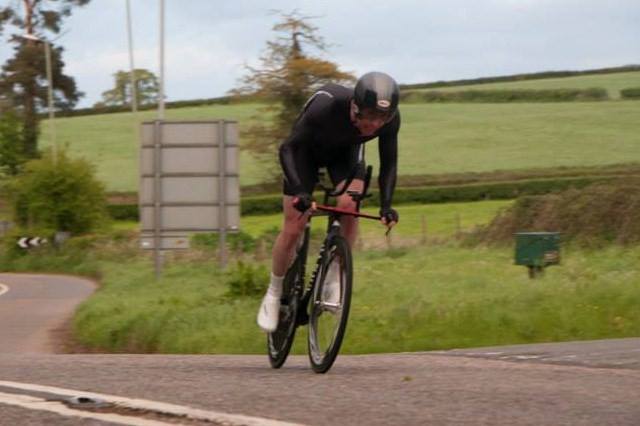 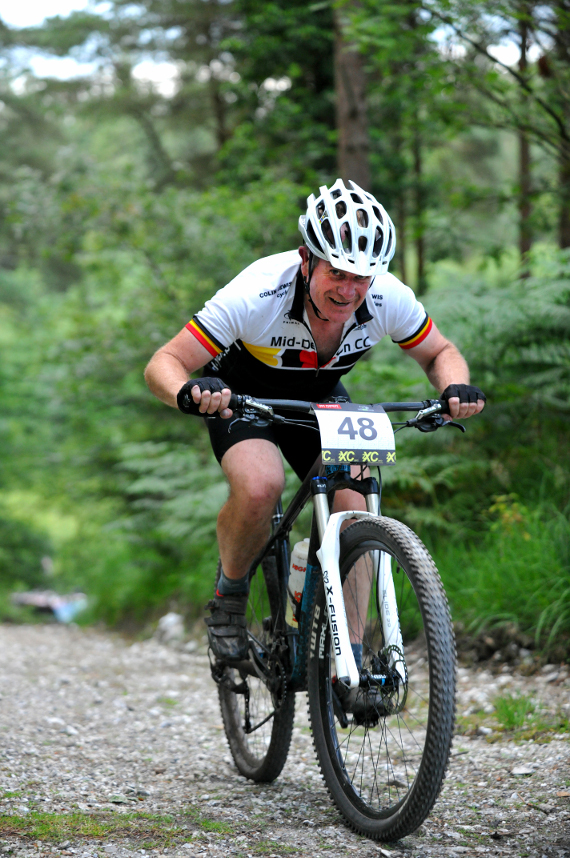 Despite a smaller than usual field a great nights racing was had in the final of the 2014 series, should have known at the planning stage that putting on a race between two national weekends was a bad idea! You can find some photos of the race here courtesy of Andy Styles. My thanks to… 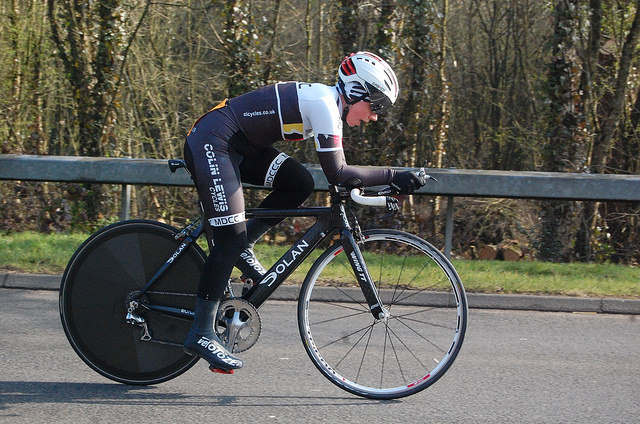 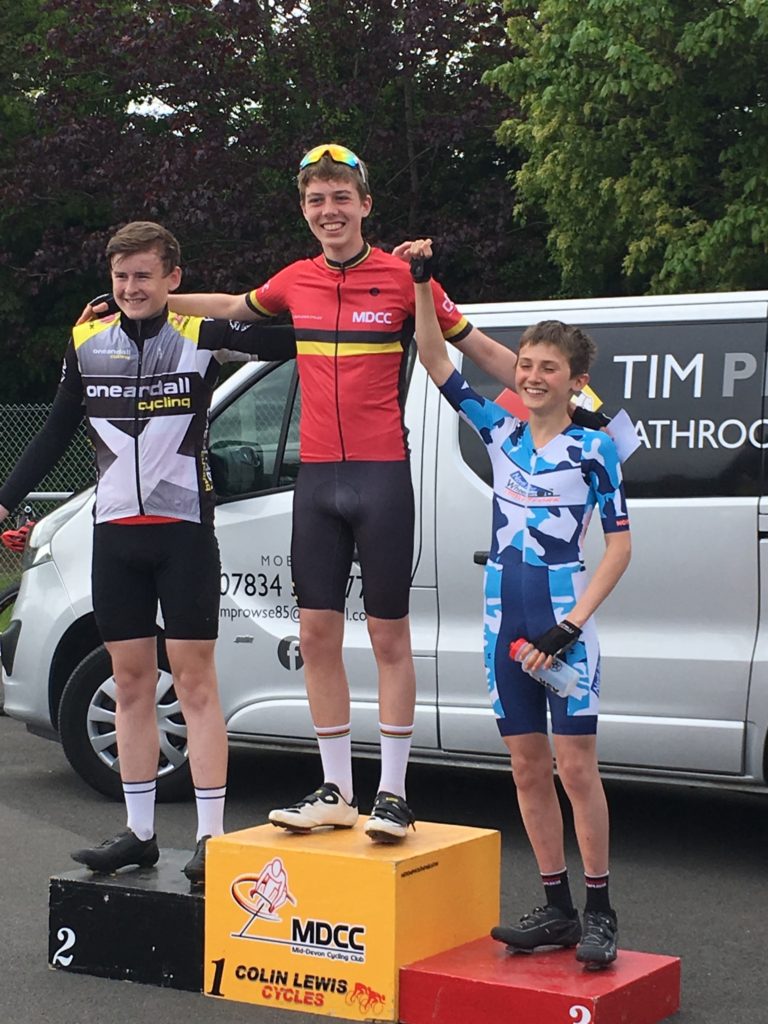