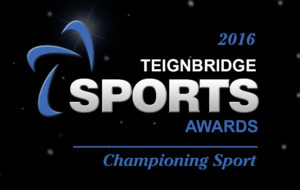 Ken who turned 80 a few years ago has been inspiring cyclists for decades. Here is what he had to say afterwards

“I was truly surprised to receive the award. It was a total surprise. I think that showed when I was almost speechless – a situation rarely seen but those who know me well. The very kind words that people said, both on the video and in the room post presentation were so appreciated. To invite Ann on the stage was a most generous touch. Without her lifetime of support I would never have been able to do what I can to promote all aspects of cycling.”

The video of club members can be seen here