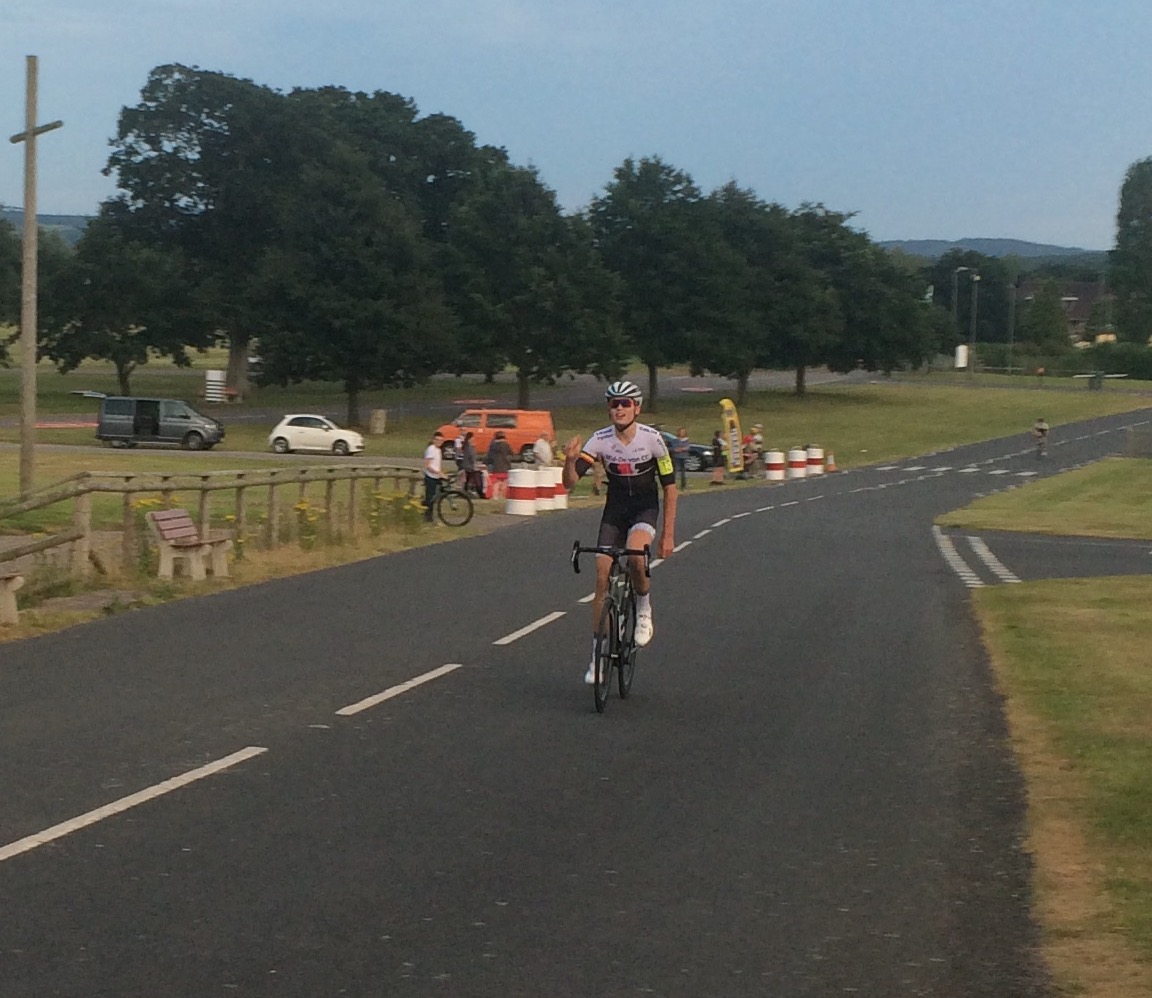 Matts successful crossover from tester to road racer has continued with 3 wins on the bounce!

The day I returned from France I decided to head down to the Velopark to ride a crit as I hadn’t ridden the day before. I had an issue with a punctured rear wheel when I was warming up but I had a spare set so it was all okay. The race was pretty jumpy from the start with quite a few people having a go. I followed most and had a go myself a few times but nothing was sticking. I was feeling pretty strong and got Perky to stretch it right out allowing me to roll off the front coming out of one of the corners. Getting a gap is one of the hardest things whilst setting up a successful breakaway and I managed to pull one out before Ashley and another guy bridged across. We stayed out for a few laps before the bunch managed to bridge across. Perky and I had a quick chat and he jumped clear with around ten minutes to go. I then managed to bridge across a lap or so later and we worked well together to get around a quarter of a lap on the bunch. With two to go Perky told me he was swinging so knowing Perky I took this with a pinch of salt and still made him pull turns right to half a lap to go where I dropped him coming out of the final corner to win by a few bike lengths clear.

I took Friday and Saturday pretty easy just doing some two to three hour recovery rides before heading to Somerton to race the Whitelake RR. The weather was warm and humid so I got Dad to stand at the finish with bottles in case I needed some. I moved up through the bunch in the neutralised zone and hit the front up the first climb to stretch it out before puncturing along the false flat at the top which wasn’t ideal. I rolled to the back and managed to get a spare from the neutral service before I burnt some matches getting back on for half a lap. I sat in up the climb and then started following moves. I tried to get away but nothing was going easily. I decided to go over the top of the smaller of the two hills as it had a descent over the other side which I kept going on allowing me to drift off the front before hitting the drag into the main climb hard before the finish. A rider from Bristol South bridged and we shared the work for a couple of laps staying around thirty seconds in front of the bunch. I took a bottle third lap in and the rider from Bristol South dropped back to the bunch at the end of the third lap. I then pushed it hard to pull out a gap to around a minute and was really feeling it in the legs after this with no one to share the wind with. I was throwing gels down each lap and with one to go I was feeling alright so kept pushing. I knew if I pushed much into the red over the climbs I would blow so I kept it smooth over the penultimate climb before giving it everything to the end. My legs were on the verge of cramping as I crested the final climb before taking the last left hander with around 1.5km to go. It was a drag all the way to line but I somehow kept the watts high all the way to the finish to win by around 25 seconds from the bunch.

After my win at the Whitelake RR on Sunday, I only needed three more points to get my Second Cat. license and as I was going to be back on the TT bike for the next month or so with the RTTC Nationals coming up, I wanted to get it done as quick as possible so headed to Westpoint. I’d never raced at Westpoint but had heard it was a quick circuit and not as technical as the Velopark so it should suit me.
The start was very quick and I was quickly at the back having to push up through the bunch. It took me a few laps to realise no braking was really needed for the corners and after I got the lines sorted I was holding my position in the top ten and following attacks. For the first fifteen minutes or so everybody was giving it a go but nothing was sticking. I then found myself with a small gap with two other riders just before the drag on the start/finish straight: the perfect place to stretch it out. I hit the front and accelerated to pull the gap out and the three of us worked well to get around ten seconds on the bunch. Ashley was one of the guys with me which was great having a Mid-Devon rider to work with and the other was a guy from CS-Dynamo who was fading rapidly. After a few more laps he dropped back to the bunch and Ashley and I pushed on for the rest of the race stretching the gap to around 45 seconds with the last few laps to go.
I was feeling pretty good to push on so accelerated with one lap to go over the crest and managed to pull a gap out from Ashley to take the win solo with Ashley securing a Mid-Devon 1-2.
I’ve finally managed to get my Second Cat. License now which has been a main goal after the BC U23 Nationals. I’ll be back on the TT bike now for some local races before the Nationals. 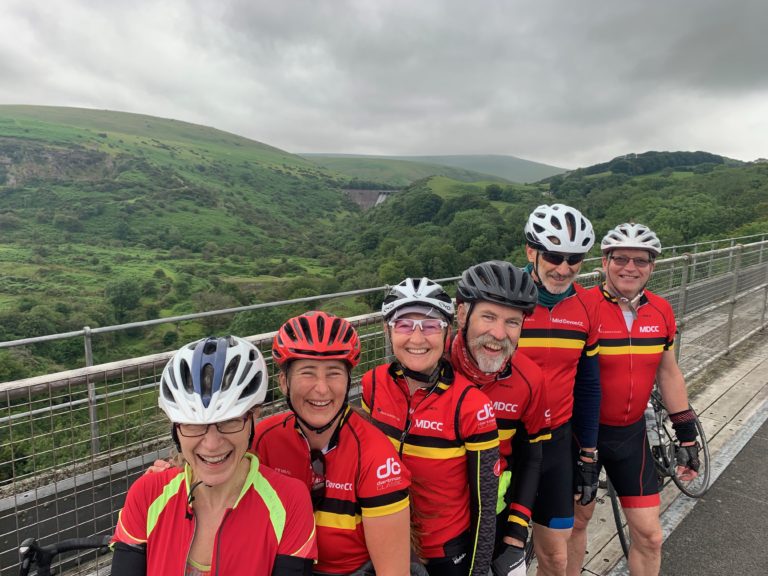 Nearly 70 riders across the G to Social range met up at either Camelford for the 66 mile route or Lifton for the Social group 45 miler. Getting that number of riders and bikes to the start required 5 vehicles, 4 volunteer drivers and upwards of £800 in expenditure from the Dartmoor Classic proceeds.A huge… 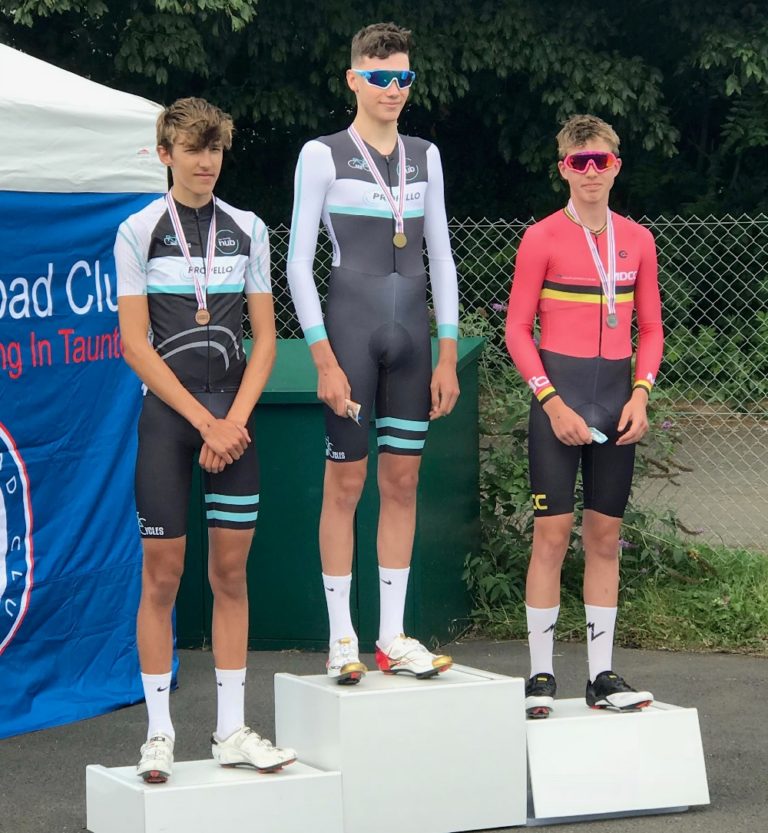 On a home circuit I was feeling enthusiastic with my chances of winning the race. The field was full of familiar riders, so I knew which wheels to follow, who not to be stuck behind and who would be strong enough to make a break. Riders such as Dominic Pullen and Sam Medlyn would be… 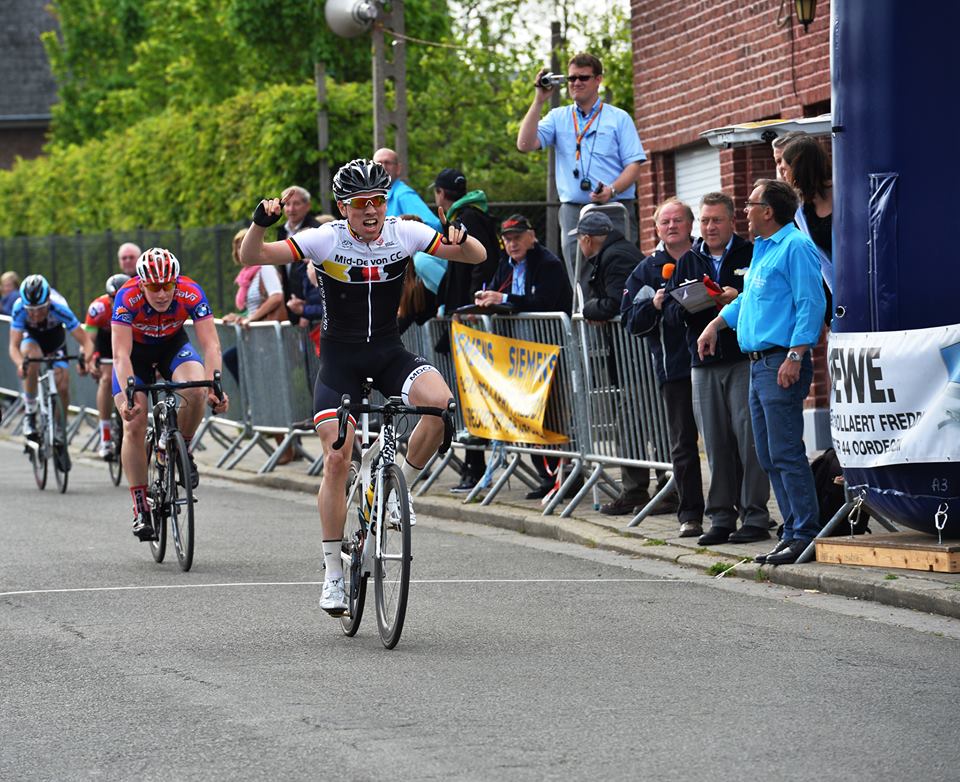 Massive congratulations from all at MDCC to Ricky Parsons on being selected to receive funding from the Dave Rayner Fund for 2015. Ricky goes to Belgium to ride for Handi-Ness Team and is the latest in a long line of MDCC riders destined for greater things http://www.daveraynerfund.co.uk/2015-rider-selection/ November 2014 marked 20 years since Dave Rayner… 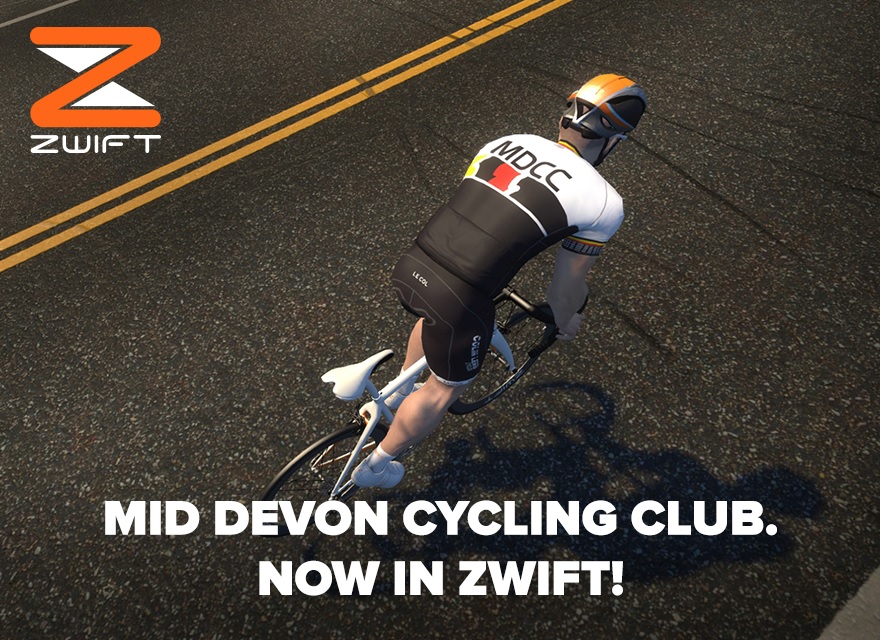 A bitterly cold morning in Hatherleigh saw the races delayed for 90 mins whilst the officials assessed the course and removed some icy patches. A tractor then decided to start hedge cutting adding to the excitement but we eventually got underway shortly before Midday. The support race saw Mid Devon CC Junior Harry Birchill break… 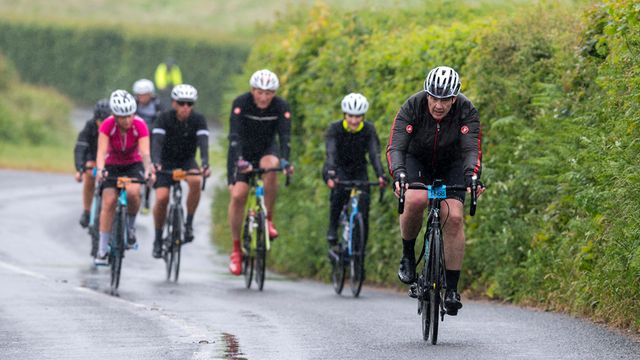 The Dartmoor Classic Cycle Sportive survived tight Covid-19 restrictions and some of the worst weather in its history to complete Edition No.14 at the end of June. Wind, rain and fog greeted a reduced field of almost 2,500 riders, who all had to take ‘lateral flow tests’ to comply with Government ‘test event’ rules, which…