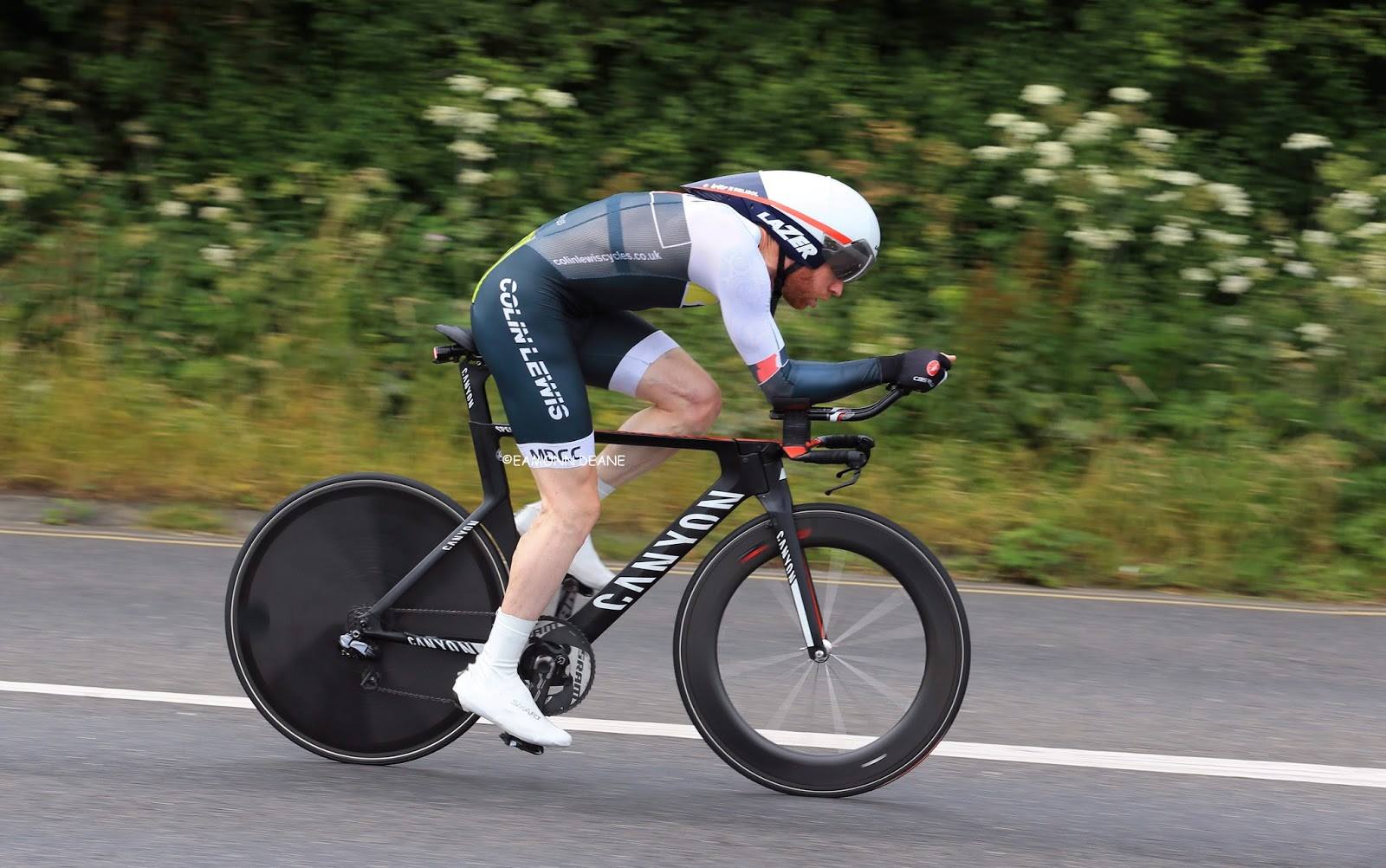 “Cutting it fine in more ways than one”

The R25/7 at USK is nice. It’s an honest course, a bit like the S4, and needs to be worked at the whole way round.

I’d ridden this event last year and got 2nd, but had a poor ride due to the heat, and very quick dehydration. This years competition was likely to come from Rob Pears of Bath CC, a multi national vets champion and age group record holder.

Looking at the weather for this event it looked like it would be similar again – 24 degrees, high pressure and a strong X wind, so it was not going to be a record breaking ride whatever happened, but I decided to fit a bottle to the bike; something I usually only do for a 50.

I made travel arrangements with the ‘King of cutting it fine’ Ian Deakin, and suggested we left an hour earlier than his suggested departure time – I’m glad we did.

A very rushed change and quick blast to the start unsettled my concentration, and the sun was immediately burning my back through the skin suit.

Into the race and I pushed on over the back part of the course into the wind, and whilst I was hot I didn’t feel in trouble, and my power was typical. After about 15 minutes I started to feel very very hot, and although I wasn’t breathing hard I could feel my heart pounding and my mouth was very dry and I started to take sips from the bottle. At the turn I was at around 31 avg with the harder return to come, so as I expected it wasn’t going to be my best ride. I emptied my bottle soon after and I felt like I was struggling a bit – one of those days where every gear feels either a bit too big or a bit too small, and I had to back the power right off as I thought my head was going to explode.

I gave it all I had and crossed the line in 50.15. Initial thoughts were it had been a bad day out and I suspected that I would have been beaten by Rob Pears, as my ‘numbers’ were way down. I saw Ian smiling after recording a season best 58.30 at the car, and he’d had a good ride, and then Rob approached me laughing and said ‘5 seconds mate’. I’d just crept by him to take the win, and my 12th this year. He’d had a similar experience with his power, but to a lesser extent as he’d emptied 2 litres of iced water over himself at the start to keep his core temperature low – wise man.

Sunday 1st November saw rides taken on the Mud and Roots MTB XC event at Ashcombe. To kick start the day of racing Under 8 girl Charlotte Ward came in 3rd in a very competitive race with some local BMX riders trying out MTB racing. The Under 10’s saw Matthew Holmes take the over win… 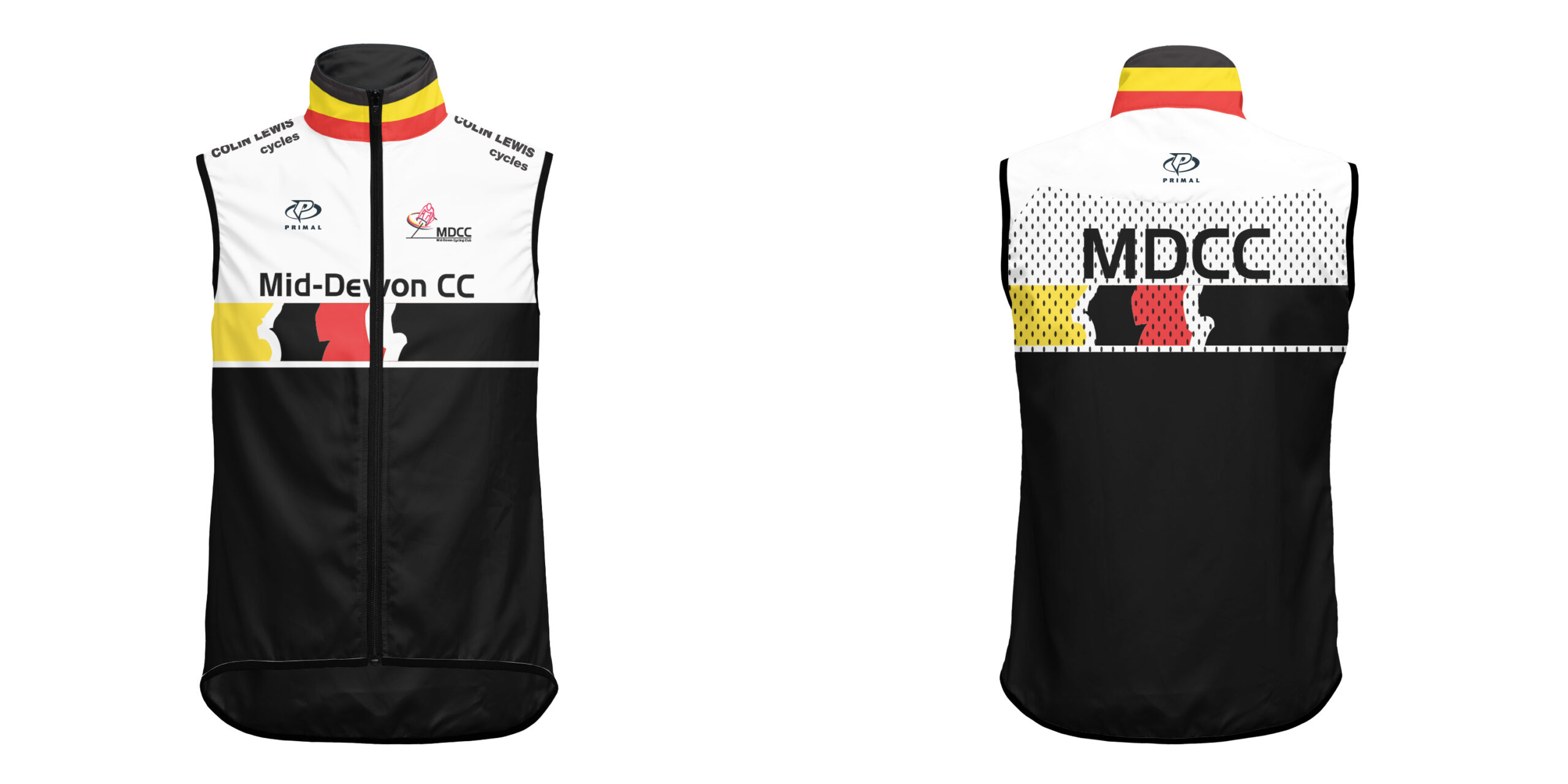 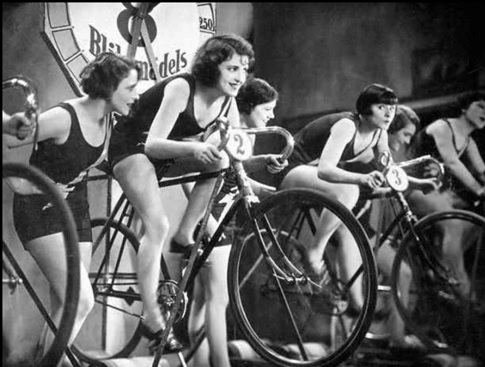 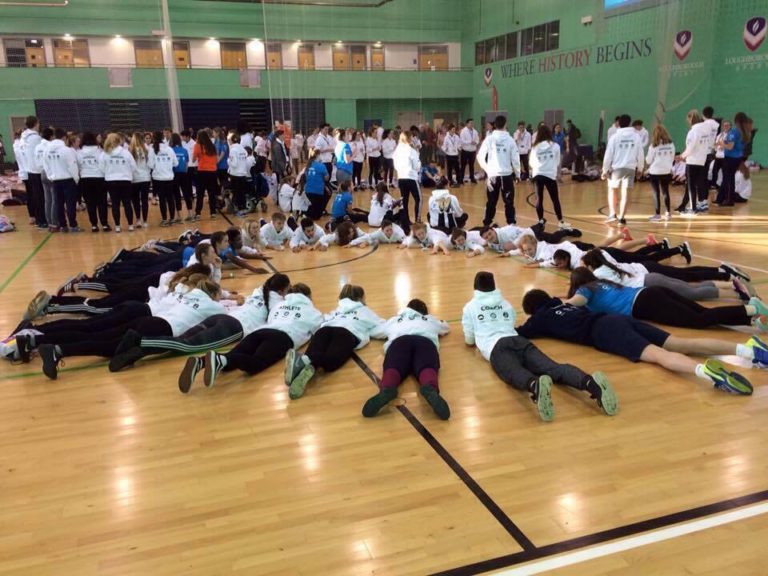 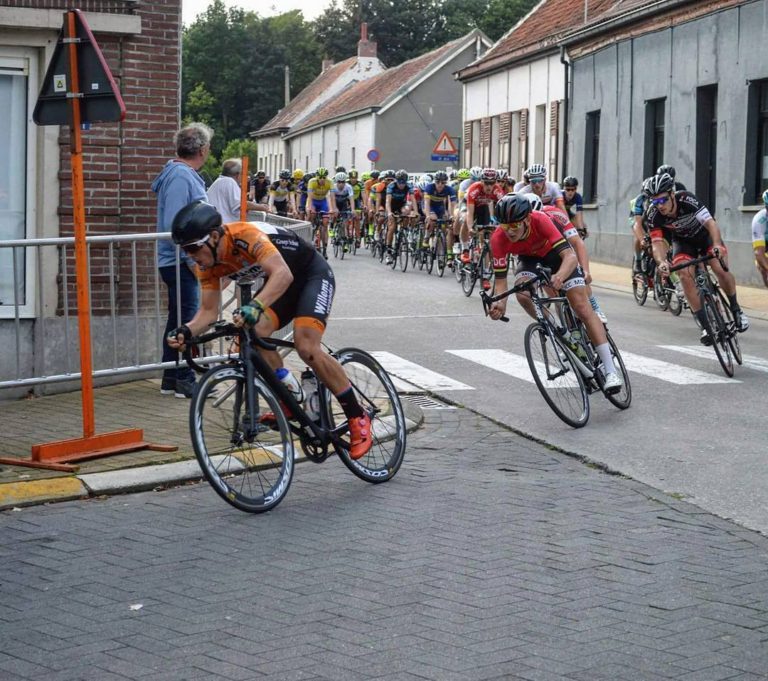 An update from Belgium Belgium is the home of cycling, every cyclist’s wet dream, somewhere you just have to experience! I wasn’t going to forgo the chance to race out here and jumped at the idea of sampling some Belgian ‘kermis’ racing. Hetty drove me and her out here, ready to see what it was…