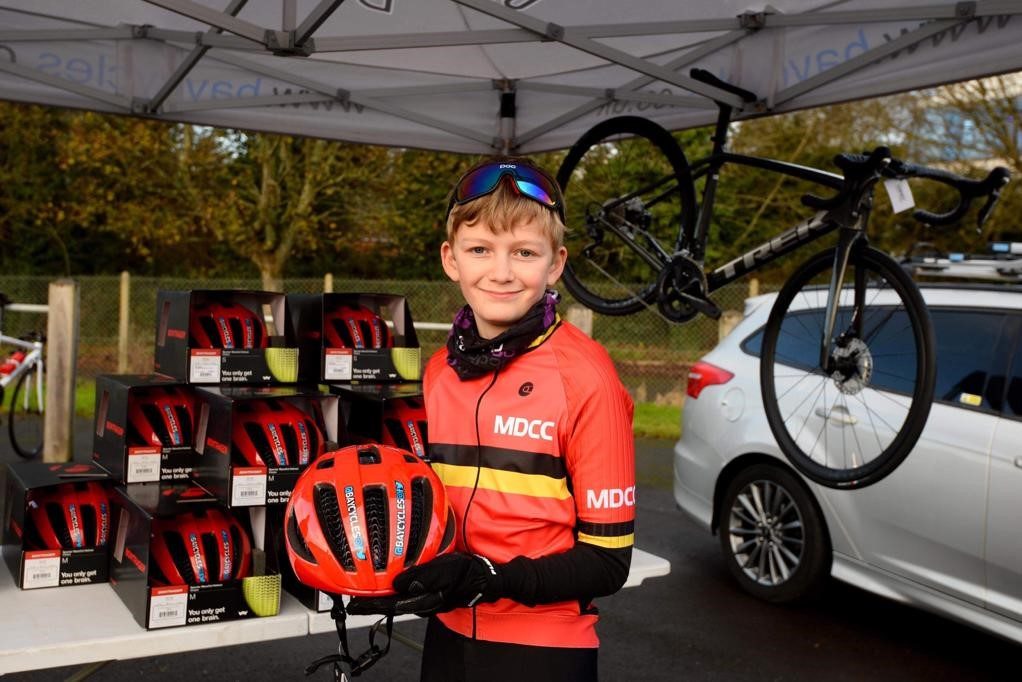 The year kicked off to a good start with mdcc spring circuit races with two races in one day where I took both wins at my first races after lockdown where I had been training hard. The next race was the Colin Lewis grand prix with hard competition from the well know race , in the end I claimed a podium place and a as a team we claimed a 2,3,4 . following those races we decided to go up to odd down for a bigger race and bigger competition(35 riders) at the start of the odd down 2021 series ,  I finished 5th in the leading bunch . this race was followed by the 2nd race of the series in one of the hottest days of the year, at this race I managed to beat my previous result with a 4th in a grouped  sprint which places me 3rd overall in the series with one race to go.

This was quickly followed by the last velopark race of the year where I attacked off the front half way through with a teammate , and we then worked together to take the win for MDCC as did my teammate in her age category. Due to the absence of most road races I turned my view to the club 10 mile time trials where I achieved a pb of 29:10 on a slow course and the age 12 category ghs South West title , winning by just 4 seconds.

Recently I have just competed in my 1st hill climb at haytor one of my many local climbs and one I know very well which was useful when we arrived at the start and the mist descended giving you a short range of what was ahead of you I clocked in at at a time of 19:53 taking 2 minutes off my previous pb , I am now training cyclocross season and the last road race of the year .

Sunday 20th September saw the first round of the South West Cyclo Cross League run in the traditional format. After the crit style races of the Flan Rou event the riders were ready for the course at the Castle Sport Centre, Taunton, a venue mmaking a welcome return after a couple of years abscence. After… 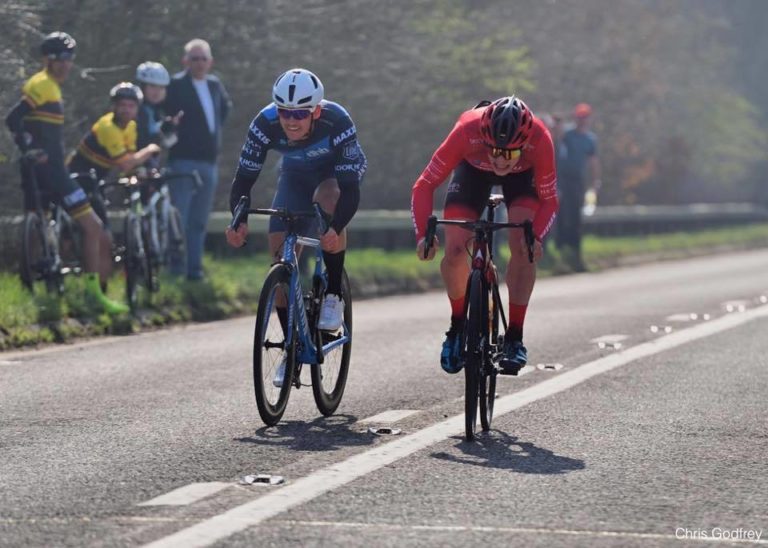 This day’s racing has moved from its traditional late February date to mid-August – well at least the rain will be warmer. The course is well used and provides a mix of fast long straights then some narrow twisting sections where ‘out of sight soon becomes out of mind’ and gives any breakaway a good… 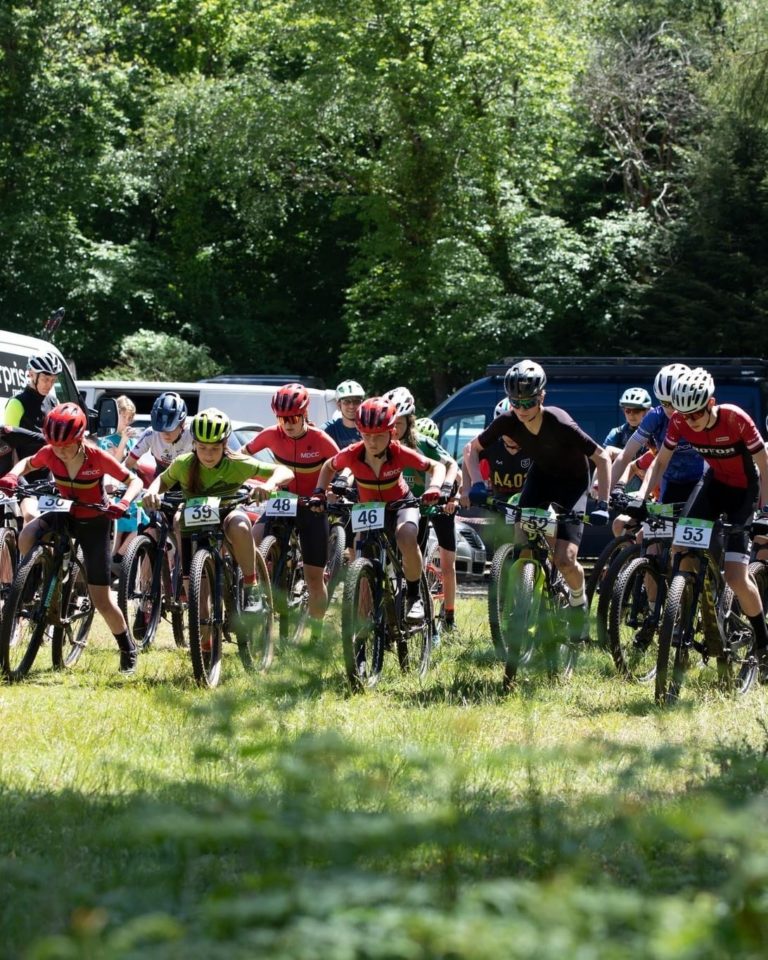 MTB XC Round 2 was also South West Champs at Grammarcombe MDCC had a good day with many medals. On a warm sunny day on a well set out courses for the different age groups. Under 10 Male Oliver Gray was 2nd seeing off some good strong field working very hard over the 20 min race Under… 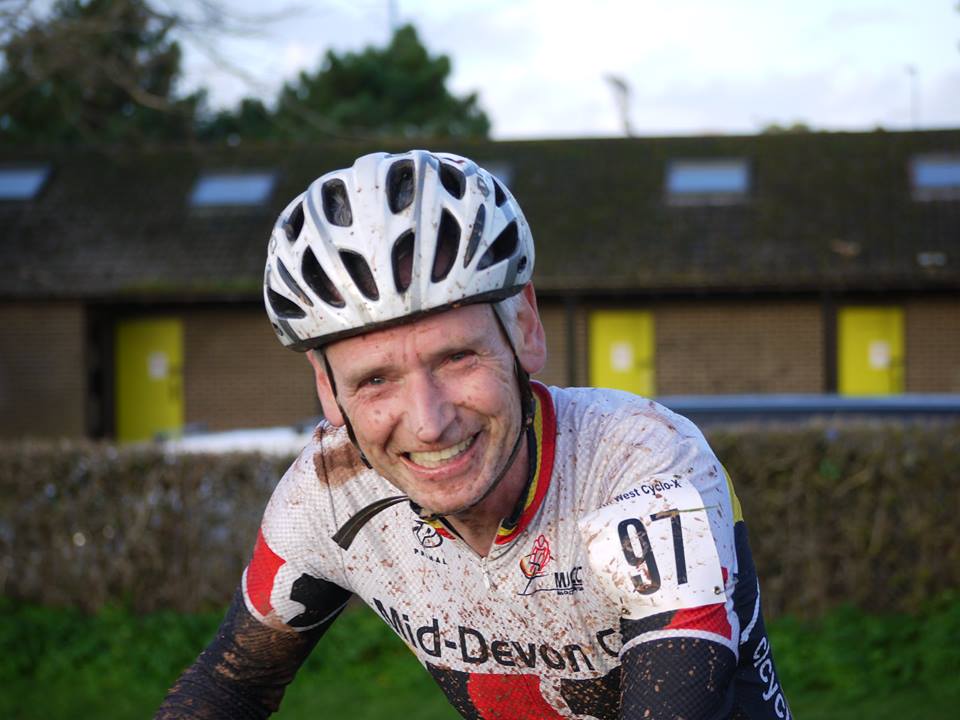 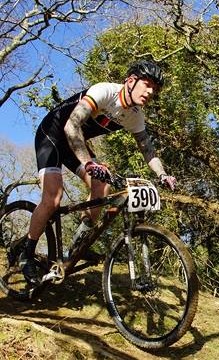 Today saw the second round of the Soggy Bottom mountain bike cross-country series. I arrived to a bright and sunny Newnham park to be greeted by two young army cadets marshaling the road crossing at the bottom of cottage return, a couple of riders passed not looking too muddy, Today was going to be fast!… 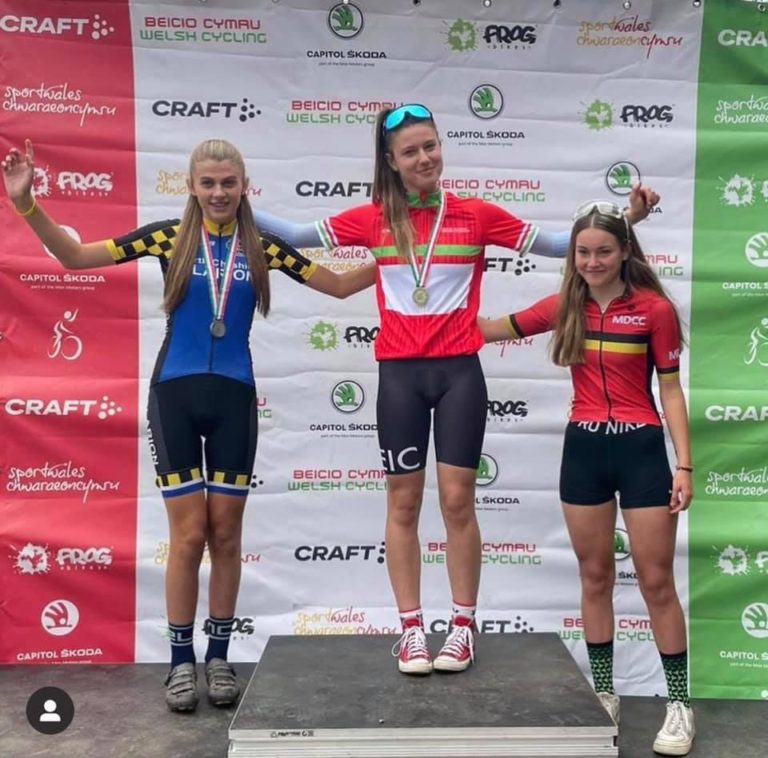 Round 3 of the Wessex Cyclo-Cross league at Foxhill motor x track for Eva and Lauren Fox a technical course, with some decent hills thrown in! Lauren 1st under 12 girl and Eva 1st under 14 girl! Good day of racing. Other traveled to raced in the Western XC Round 2 at Frome today Maddy…